Earlier this week, a historic landmark was achieved through President Trump’s efforts and persistence; the revolutionary peace treaty between the UAE & Israel.

Some Americans understand the significance of the situation, while others don’t. That’s okay; we’re here to give you just the facts about this.

In this breakdown, we’ll briefly explain why these 2 nations have been at war with each other for so long, how President Trump brokered the deal, and why it is so important.

A Brief History Between the UAE & Israel 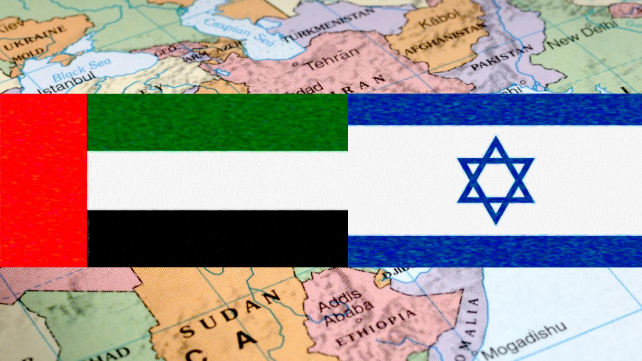 This topic is a bit confusing, so I’ll break it down as simply as I can.

The tensions aren’t exactly between the UAE & Israel; the UAE isn’t even 40 years old. The tension is between the Islams in UAE and the Jews in Israel.

The holy war between Islams & Jews has been happening for centuries between nations across the globe, and is most prevalent in the Middle East. 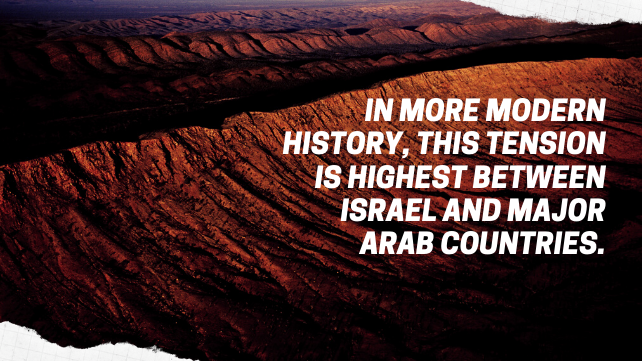 As a result of this historic tension, the UAE did not officially recognize Israel, Israeli passport-holders cannot legally enter the country, and the two nations do not have straight-forward diplomatic or economic ties. Violence and civil unrest in the two nations ensued for decades.

In the following years leading up until now, relations between the nations warmed and cooled.

How President Trump Brokered the Deal 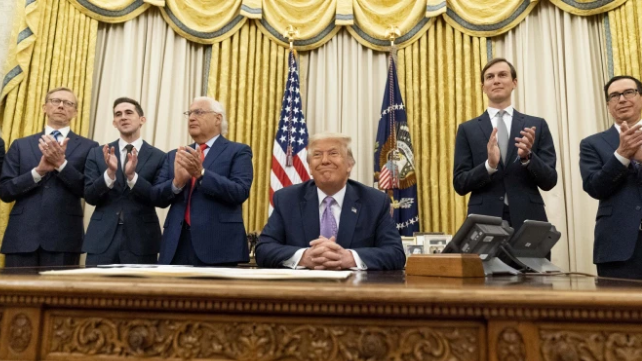 Unsurprisingly, the deal was made through President Trump’s incredible skills as a deal maker.

In a nutshell, the President earned trust with the two nations and enlightened the two nations of their shared interests & common opportunities. This helped the nations see the benefit of working together and the senselessness of their conflicts.

It took a lot of time and negotiation, but after years of negotiations and drawbacks, they put their differences aside and agreed to this deal in the common interest of their peoples.

Our vision is one of peace, security, and prosperity—in this region, and in the world. Our goal is a coalition of nations who share the aim of stamping out extremism and providing our children a hopeful future that does honor to God.

Why This Deal is Such a Big Deal 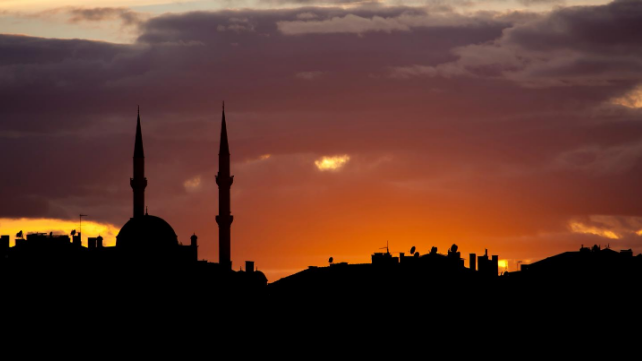 As I mentioned above, this holy war has been happening for centuries primarily in Middle Eastern countries. The last significant step towards peace between Israel & a major Arab country was over 25 years ago. Also, this is the first time a major Arab state officially recognizes Israel since the Israel-Jordan Peace Treaty in 1994.

This historic breakthrough has both countries committing to the exchange of embassies and ambassadors, and is the start of cooperation in many fields such as security, trade, education, and healthcare.

It also allows for expanded financial and business ties between these two budding economies, which will subsequently accelerate economic growth & prosperity across the Middle East. 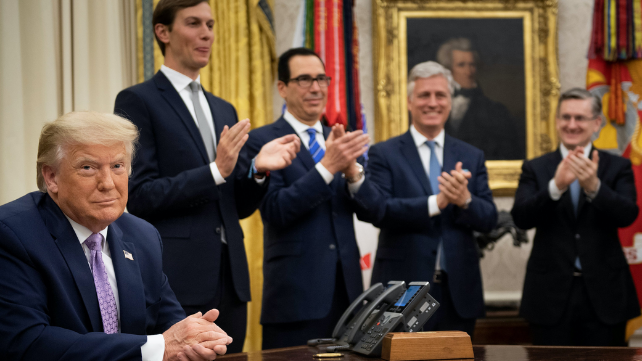 This topic is as confusing to you and I as it is to the people thrust into it.

But all in all, this new agreement made possible by President Trump is a major step towards religious peace without violence as well as social & economic growth of the Middle East overall, something the Obama Administration failed to do so miserably.

Make sure you’re registered to vote this November if you want another 4 years of peace instead of a bloodthirsty Democrat-led war.