The current political climate, without a doubt, has the general public right on the edge of their seats.

The reasons for those being perched on the edge of their seats vary, but much of the culprit lies in the skewed reporting of the mainstream media. The average consumer who turns on the television or opens any social media app may easily be deterred from the truth.

Turn the local news on and you’ll see the headlines and rhetoric;

Explosion of anger. Another black man shot and killed by police...” and “We do not know what happened before, but that was enough to feel this was unjust...” .

But the mainstream media has a jaded prism they’d like us to see the current events through. When you get the actual facts, it becomes apparent that a lot of the “news” that’s being reported is only a partial retelling of what really went down.

According to the Narrative of the MSM… 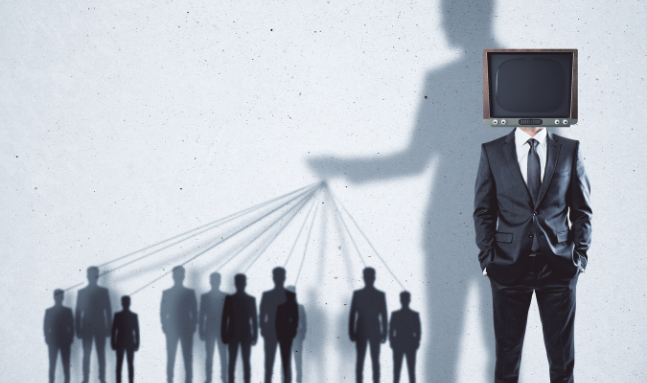 The media paints a picture that Jacob Blake is a family man who was targeted simply based on the color of his skin. Sparking outrage- which would have been rightful, had that been the true rendition of the story- the disintegration of order in Kenosha ensued.

This small seed of an idea planted by the media spiraled out of control, sweeping up an entire town in its wake of destruction.

"This morning, the nation wakes up yet again with grief and outrage that yet another Black American is a victim of excessive force… Those shots pierce the soul of our nation."

In an interview with the Today Show on NBC, Democratic Vice Presidential nominee Kamala Harris stated,

"I believe there should be a thorough investigation, and based on what I’ve seen, it seems that the officer should be charged.”

What’s Wrong With This Picture? 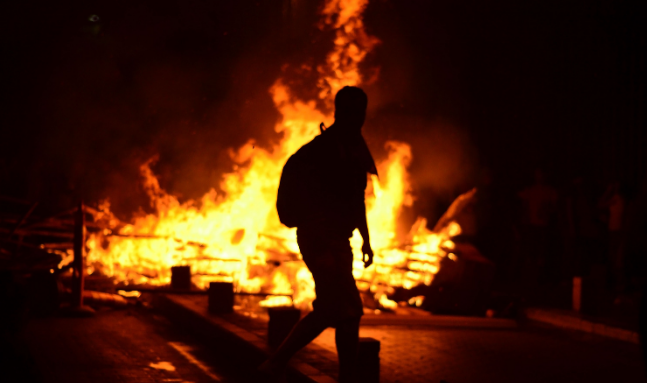 Aside from being a “family man,” Blake is a criminal. Before arriving on the scene, police were aware Blake had an open warrant. He had a history of violence with cops and had resisted arrest in the past.

After the 911 phone call was dispatched, it was discovered that Blake was actually attempting to steal the caller’s keys and vehicle.

During the interaction with cops, Blake was uncooperative. As the situation escalated, Blake had an officer in a headlock.

In an attempt to control the situation, officers were forced to tase Blake twice, and when he still remained non-compliant, the officers consequently drew their firearms.

Blake persisted to ignore the commands of the officers. He defied their orders to stop walking away.

It was later discovered that Blake had a knife in the floorboard on the driver’s side of the car, the same spot where he was reaching before being shot in the back. It’s highly relevant to note that Blake was armed with a knife, which the mainstream media neglected to mention. 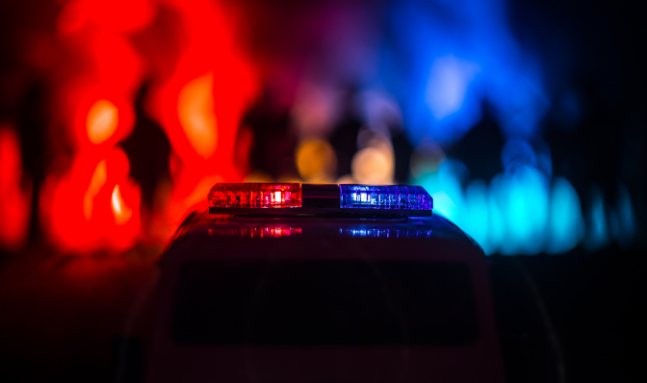 "The purely fictional depiction of events coming from those without direct knowledge of what actually occurred is incredibly harmful, and provides no benefit to anyone whatsoever, other than to perpetuate a misleading narrative."

Soon after the media released the news, rioters and protestors filled the streets of Kenosha, Wisconsin. The entire media, including Joe Biden, refuses to denounce the rioters.

Within two nights of rioting, damage totaled up to more than 2.5 million dollars at one business alone.

Across the street from the courthouse in Wisconsin, a car dealership was completely ransacked. The owner, Anmol Khindri, is devastated by the damage rioters caused to his business. Khindri was hopeful for insurance to cover the damages, however his claim was rejected. “I’m screwed, I’m bankrupt,” Khindri stated. However, he still remains hopeful.

Thankfully, President Trump announced a federal relief package for Kenosha businesses damaged by the riots. He refuses to stand for the thoughtless acts executed by a misinformed, enraged public with no just cause. 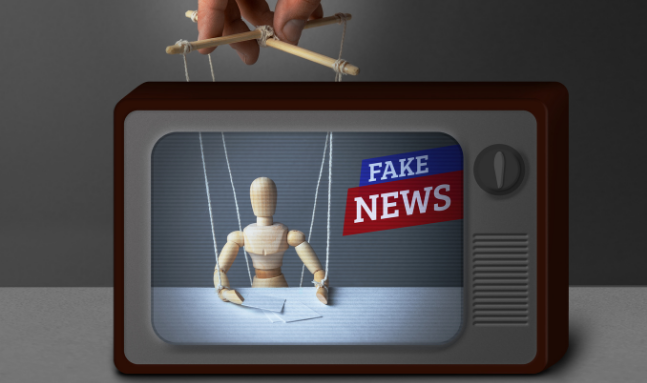 It doesn’t take the ability to think critically for one to notice the concerning trend that’s occurring.

The mainstream media does not care about the facts. Their primary objective is to fan the flames of division, in order to push Trump out of office and flood the public to make one option, and one option only for change.

The mainstream media fills headlines with, “Second day of peaceful protests, this is what BLM is really about...” Flip the channel over to CBS, and news anchors jovially described scenes of vehicles submerged in flames with crowds jumping on cars as “peaceful protests”.

Day after day, the media feeds the message to the average consumer that this world of unrest is “Trump’s America”, all paired with a strong undercurrent reminding the public to vote the right way.

We’re not really sure if they believe their own BS, but they seem to think that voting blue in November will magically make these issues disappear.