Nice try democrats, but he's still your President, no matter how much you kick & scream.

Sure, the Democrats somehow managed to impeach President Trump, but it's just a dramatic term for bringing the President to a trial in the Senate.

As a fellow red-blooded American patriot, it's my duty to explain to you what this fallacy means and why it doesn't mean anything. 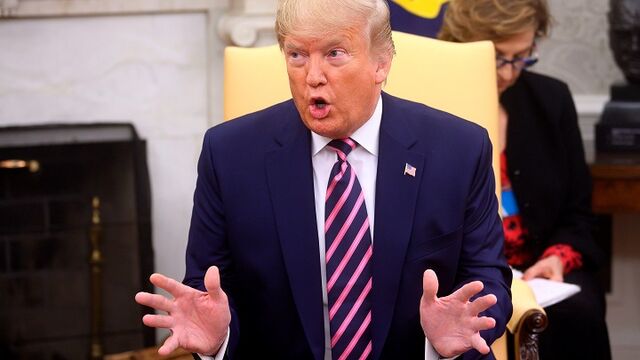 All that's happened is the HOR agreed to put the President on trial in the Senate.

What Are the Accusations Against the President? Do the Accusers Have any Evidence?

Nothing that will hold up in court. All they have is a rough transcript of a call that President Trump made to the Ukranian President where he is clearly stating no "quid pro quo", and a few hear-say testimonials.

The Democrats are seriously grasping for straws here. 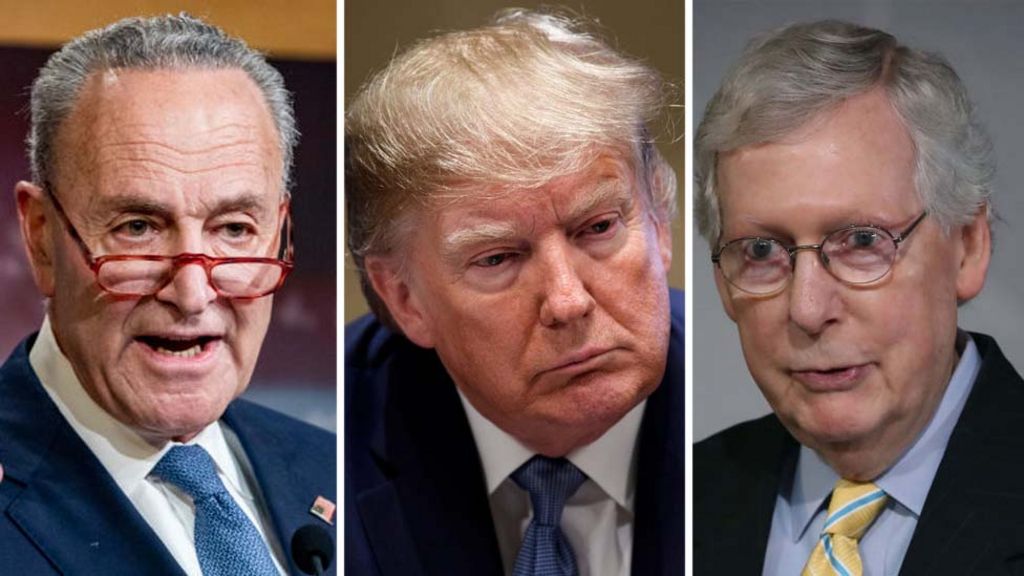 The legal process is as follows:

Does Any of this Really Mean Anything?

Of course not. There is no hard evidence against the President that will convince the Senate to remove him from Presidency.

Also, the Senate is mostly Republican, so... yeah. It's not getting past McConnell.

Not to mention that the President clearly did nothing wrong. He is a fearless, hardened leader that has brought our country to new heights and improved the lives of millions of American people, as well as the economy.

What do you think about this circus? Should Pelosi be removed from her position?

P.S. The President needs your support now more than ever!

Show your pride in the best President in decades with our exclusive President Trump 2020 USA Flag Hat, now 67% Off!

Do you have a beloved woman Trump Supporter in your life?

Have her show support with our brand-new Women for Trump T-Shirt!