Today’s political conversations are becoming increasingly toxic and poisonous to productivity and patriotism. Why? In large part, it’s because of the rise of virtue signaling, especially in the online sphere.

But what exactly is virtue signaling, and how is it creating unnecessary division in America? Let’s answer both of those questions in detail:

What is Virtue Signaling? 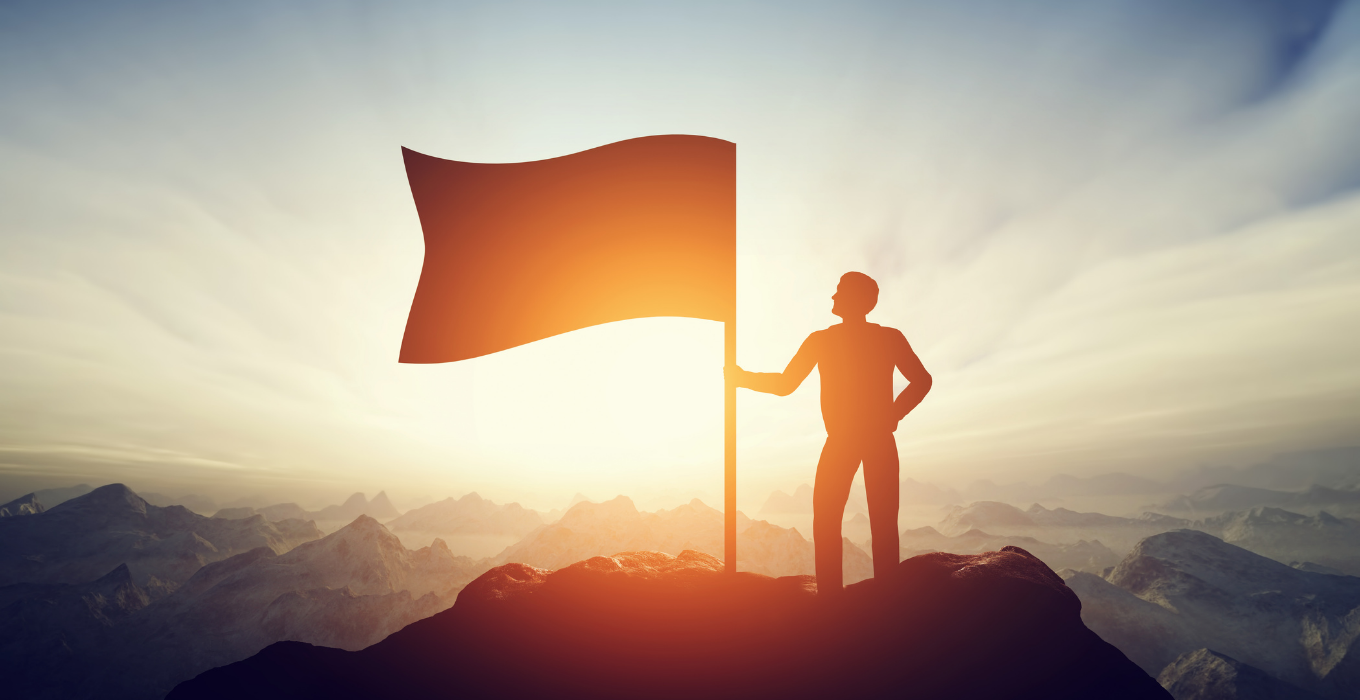 In a nutshell, virtue signaling means espousing certain virtues or values online or in your speech, with the chief purpose of appearing moral and ethical… And perhaps the most troubling thing about it, is that many people now feel it necessary in order to be socially accepted.

The term came into the limelight recently as a way of calling out companies, organizations or individuals for supporting ideas they don’t really stand behind, based on the sole purpose of looking good in the eyes of others. We’ve seen many demonstrations of this phenomenon in the last few years with massive droves jumping on the bandwagon, especially on social media.

How to Spot Virtue Signalers

Here’s some typical displays of virtue signaling in our current times:

Following public controversy, companies make bold statements about their support of particular civic causes so they can appear more inclusive and improve their public image. Yet, they never actually do anything of substance to put their money where their mouth is.

Notice the surge in businesses who suddenly claim they stand behind certain minorities or whatever cause is getting press coverage at the time; yet they never contribute proceeds to, or hire from the groups they claim to represent?

People compete in social media “challenges” where they’re supposed to perform a task and donate to a cause, but many do so without actually making a donation. Obviously, they’re more interested in the attention and praise they get for participating in the spectacle than they are in raising any money for the charity.

In social situations, people grandstand about how thoughtful, caring or honorable they are as a human with little to back it up. They launch into tirades to anyone who’ll listen about their opinions on gun control, the environment, the health and safety of others, or social justice issues.

People who brag about their socially-sensitive lifestyle choices, or lecture others about wearing a mask and getting vaccinated - yet they’re only doing it to be accepted by the groups they hang out in and are afraid of being judged if they don’t bow to social pressures.) 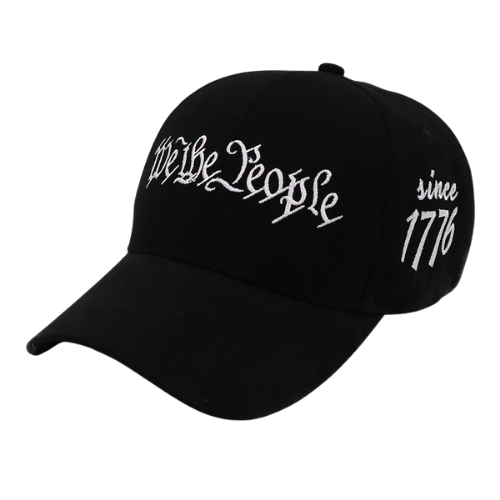 We the People Hat

As a further example, let’s say someone online decides to go vegetarian. They aren’t really content with their personal decision, which is protected by the US’s many personal freedoms and Amendments. Instead, they go online and talk constantly about how being a vegetarian is better than eating any kind of meat. More than that, they shame people who decide not to be vegetarian online or through their in-person discourse.

This is virtue signaling because the goal of it is actually to stroke the ego of the person whining online. The vegetarian in this example isn't doing anything productive; all they want is for people to pat them on the back and congratulate them for their self-righteousness.

So, Why is Virtue Signaling Harmful? 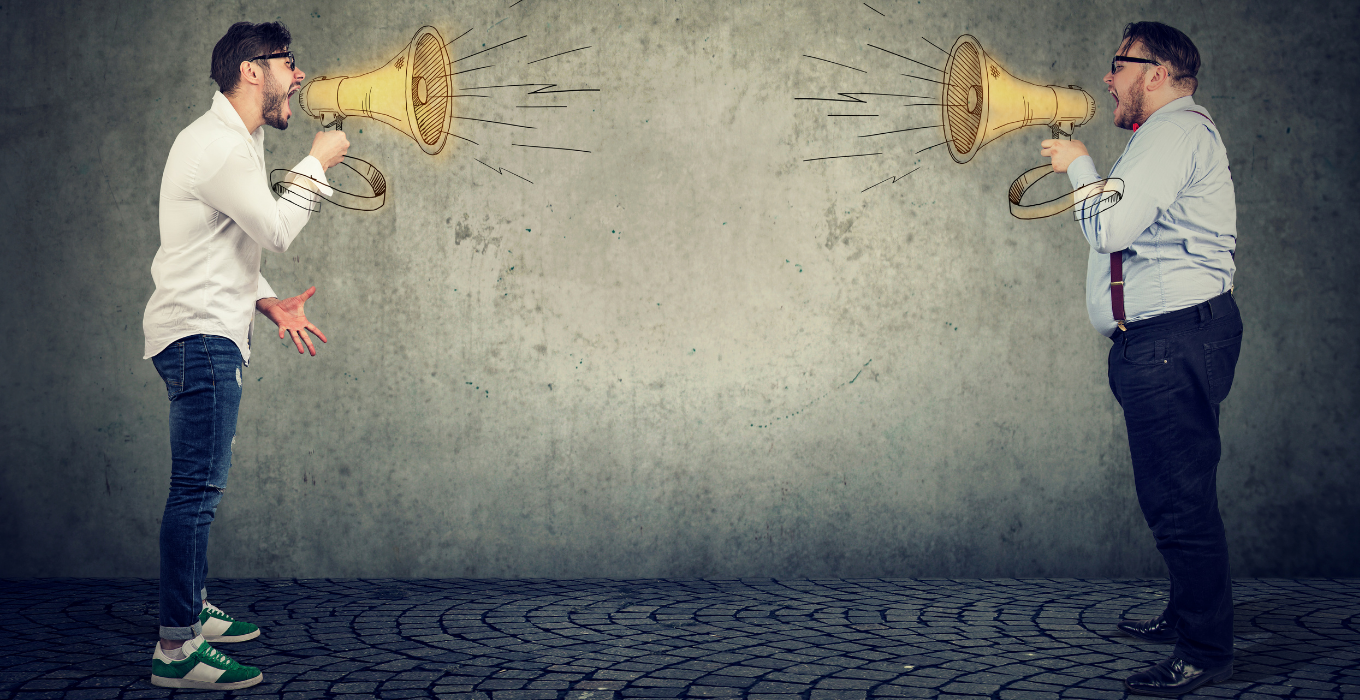 Those who virtue signal, such as constantly talking about doing the right thing, self-righteous values, or moral actions, damage wider political conversations. By putting other people down for not doing the right thing according to them (which is itself a subjective opinion, like in the above example), all they do is:

It’s important to note that in politics, both sides of the aisle are guilty of virtue signaling on occasion. Democrats virtue signal all the time when it comes to things like sexual identity, minority rights, and so on, and Republicans will often virtue signal about the merits of strict religion or abstinence.

Neither side is innocent in this regard, which is why it is down to commonsense Americans to take control of the political conversation once again.

How Can We Stop Virtue Signaling? 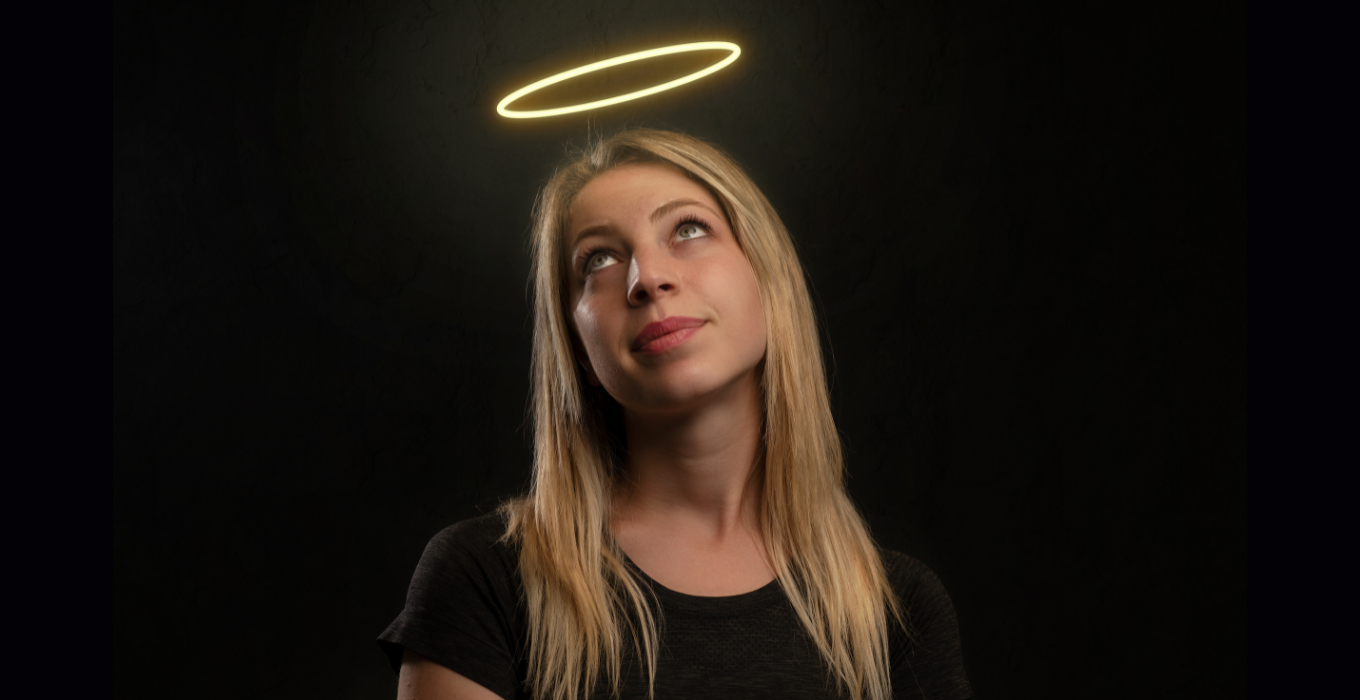 We can stop virtue signaling in a few major ways:

Instead, write to your political representatives and communicate with other like-minded Americans that just want to see decency and diplomacy back at the forefront of American politics.

Virtue signaling is slowly correcting political conversations across the country, but you can directly fight against that by holding respectful, important conversations in your home, at your town hall, and even online.

When you discuss political topics, don’t virtue signal. Don’t talk about how you are so much better or morally superior than the other side. Instead, present your facts and opinions calmly and respectfully and listen to the other side as well.

Creating an environment for informed, intelligent conversation is the best way to combat obnoxious virtue signaling. That way, we can all work to coexist peacefully, finding a middle ground where both sides can respect the other’s decisions. That’s the heart of American democracy, after all! 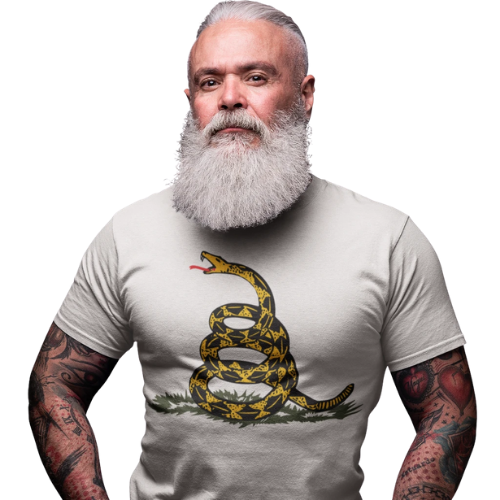 Don’t Tread On Me T-Shirt