These days, it’s all too common for liberal pundits and keyboard warriors to make endless comparisons between Pres. Donald Trump and Adolf Hitler: the most evil man to have ever lived by many historians’ accounts.

Let’s break down five talking points you can use to fight back against these claims the next time somebody tries to compare Trump to Hitler. 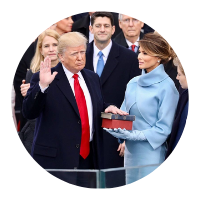 First of all, Donald Trump became president after a legitimate and lawful election.

He defeated Hillary Clinton in a political battle for leadership of the country and he won the majority of the electoral votes in the 2016 election season.

However, although Hitler was also originally legitimately elected to become Chancellor, the similarities end there.

Hitler soon passed many laws that introduced censorship of citizens and that ended various civil liberties.

Furthermore, he enacted a law that made him a dictator for up to four years. 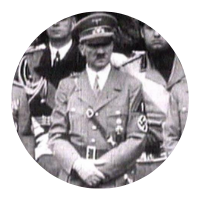 Of course, only one year later, in 1934, Hitler merged the posts of both Pres. and Chancellor, effectively granting him complete control over Nazi Germany.

Donald Trump has never done anything approaching this kind of political corruption, and it’s disingenuous to suggest otherwise.

Hitler was Extraordinarily Racist; Trump Is Not 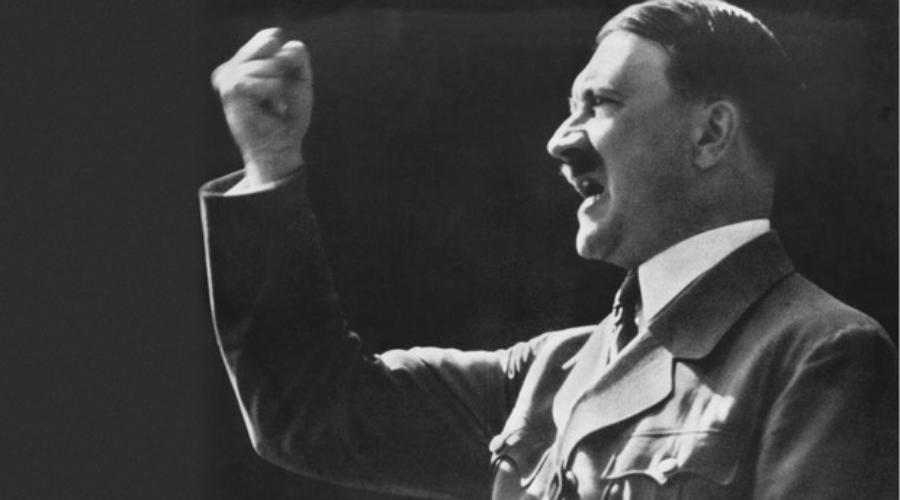 You really can’t compare Trump to Hitler in any way since the latter was extremely racist against Jewish people and many other minority groups.

In contrast, Donald Trump has never shown any racism, implicit or explicit, and has in fact employed many minorities with his businesses over his career.

Furthermore, Trump even helped to boost employment numbers among African-Americans and other disadvantaged minorities.

That’s the opposite of racist! Be sure to point this out if someone tries to compare Trump to Hitler again. 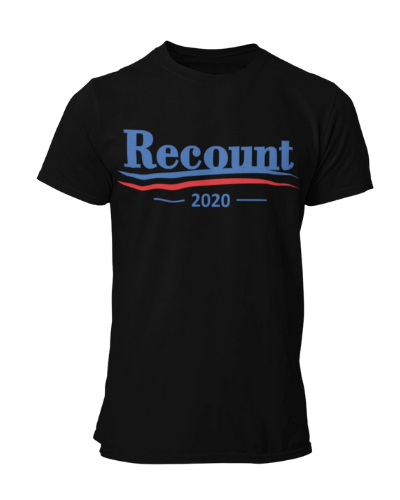 Democrats are trying to steal this election, and we DEMAND a recount!

Furthermore, Hitler had goals as he was rising to power, and those were always violent.

There’s plenty of historical evidence to suggest that Hitler intended on invading other European countries and Soviet Russia as soon as he had enough of a war machine to do so. 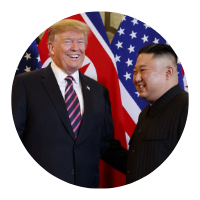 Donald Trump has actually been a peacemaker president.

He has limited violence in the Middle East and many other countries and has not continued the warmongering trends that many other presidents before him were so fixated on.

Hitler was Committed to Creating an Ethnostate; Trump Brought Americans Together 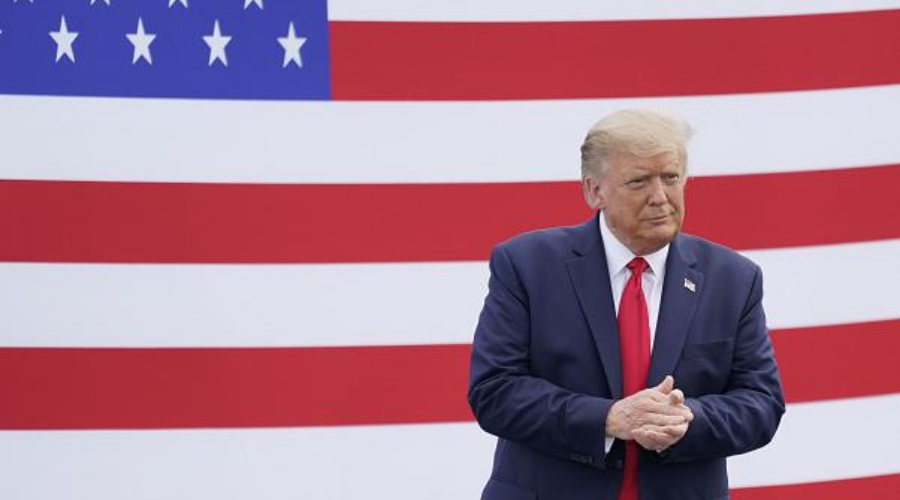 Donald Trump is committed to ensuring the unity of the American people regardless of their differences.

In contrast, Hitler was explicitly committed to creating an ethnostate: a kind of country that only allows one type of people to live in freedom.

For Hitler, this was the Aryan race; Trump has never done anything approaching this.

Although he has cracked down on illegal immigration, he, like other presidents before him, welcomes legal immigrants, as they make our country a much richer place.

Lastly, comparisons between Trump and Hitler are entirely unwarranted due to the latter’s overly evil actions.

Hitler deliberately attempted to enact genocide against the Jewish people and many other minorities and started World War II: arguably the most destructive conflict in all of human history. 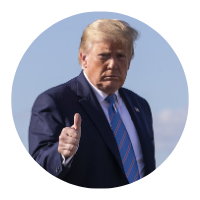 This man has killed countless American troops, and was antagonizing America to go to war with Iran for decades.

By taking him out, a major threat was neutralized.

The two are not at all similar and people making the comparisons are being disingenuous at best and argumentative at worst.

So the next time some self-righteous liberal screams this disingenuous, uneducated statement at you, use these five talking points to stand up for your President & put them in their place.

Thank you for reading, United We Stand. 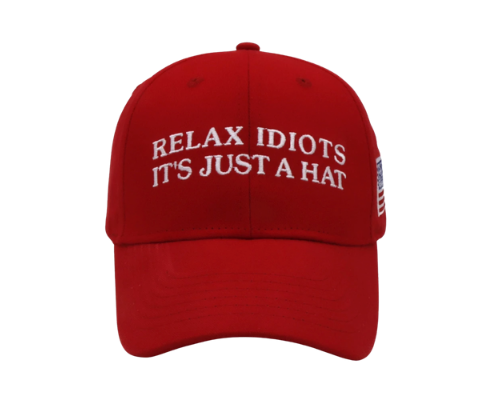 Relax Idiots, It's Just a Hat

Warning: Wearing this hat may cause lefties to run and hide in the nearest safe space.