Keeping true to yet another one of his promises, President Trump officially launched his "Public Charge" immigration yesterday.

Under this new & strict policy, immigrants must meet certain income-based requirements before being able to be cleared for certain visas & green cards.

The thought process behind this is that President Trump only wants people immigrating into this country who will not become an economic burden, leaching off of the government welfare systems. This new policy gives more power to immigration officials to deny applicants based off of whether they'll contribute to the economy, or bring it down.

President Trump is not against, immigration, we all know this; he just wants to make sure that only the best of the best have the opportunity to become legal American citizens, as he should!

Ken Cuccinelli, the acting deputy secretary of the Department of Homeland Security, released this statement about the policy:

"(The policy) enforces longstanding law requiring aliens to be self-sufficient, reaffirming the American ideals of hard work, perseverance and determination." 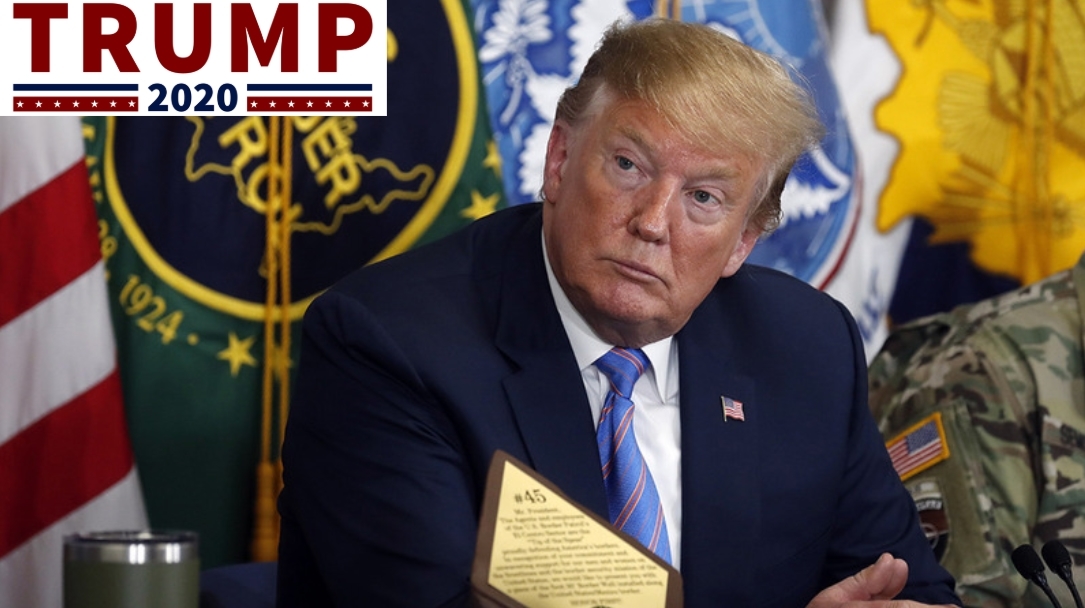 "Public Charge" is synonymous with "economic burden". It is a common sense policy; there are already so many legal, American-born citizens that desperately need help.

Why should we help others when our veterans are sleeping on the streets?

To be completely fair, the parameters aren't that bad either. An immigrant that would be deemed a "public charge" would be somebody who is more than likely to use government benefits for more than 12 months across 3 years.

Honestly, that's a pretty fair judgement call. If you can't tighten your bootstraps an get yourself together in 3 years, you don't understand true American values.

What do you think of President Trump's latest immigration policy?