It's been quite predictable and pathetic for the Iranian Regime this week.

After attempting to assault a handful of American Embassies and failing miserably, President Trump is putting this toddler of a country back in their high chair to be spoon-fed democracy.

But this time, he's not using bombs, missiles, or guns. The President has made it clear that he does not want war.

Instead, he's going for the strategic approach; more sanctions. 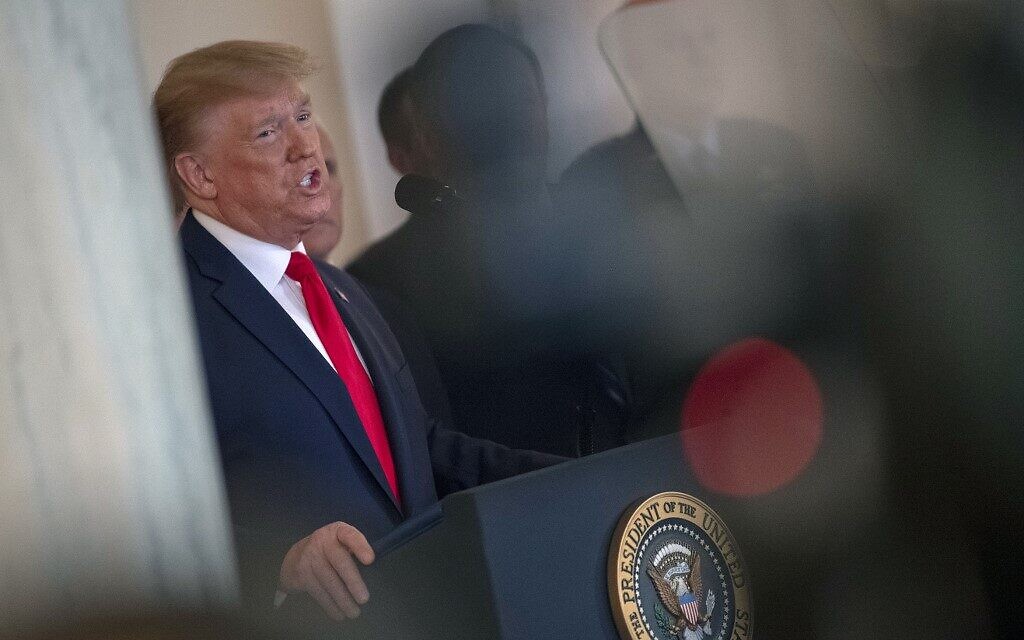 Sometimes called embargo, sanctions are commercial and financial penalties ordered from a governed country against a self-governing state. In this case, it's the United States against Iran.

However, this has more of an effect than you'd expect.

Imposing limits on how a nation operates their commerce can have devastating effects, including cutting off funding for a nation's military funding.

What Sanctions Did Trump Put on Iran?

For the purpose of this article, let's focus on the President's most recent sanctions he's placed in response to their attacks.

Earlier today, the U.S. DOT's OFAC revealed that they have imposed additional sanctions against Iran. The President is preparing to sign an Executive Order (O.R.) to eliminate additional revenue streams that Iran facilitates to fund their military.

The following programs will be devastated:

In the aforementioned press conference, Secretary of State Pompeo announced the following:

"(The United States is issuing an E.O. authorizing sanctions against) any individual owning, operating, trading with or assisting sectors of the Iranian economy, including construction, manufacturing, textiles and mining."

Why Did President Trump Impose New Sanctions on Iran?

The newly enforced sanctions cripple the Iranian Regime's ability to conduct the following:

As a result, the Iranian Regime will lose funding for additional military strikes, keeping and American people and the United States Armed Forces more safe.

The more that Trump acts in the favor of the United States citizens, the more I love him! Finally, a President that PUTS AMERICA FIRST.

What are your thoughts on the President's response to Iran's attack?

Should he just say, "Forget it, let's blow the whole country to bits."?

Let me know in the comments below!

P.S. Show your pride in the President that stands for his people with our brand-new "Trump 2020 Shirt", available in men's and women's fit!