President Trump has not stopped the battle against The Invisible Enemy and the media in the latest White House Press Briefing.

Here's everything you need to know in an easy-to-read, bullet pointed format to keep you updates while saving you time.

It's our duty to combat the fake news & inform our fellow AMERICANS on what's really happening. GOD BLESS AMERICA. “I just want to make something clear, it’s very important, vaccine or no vaccine we’re back.” 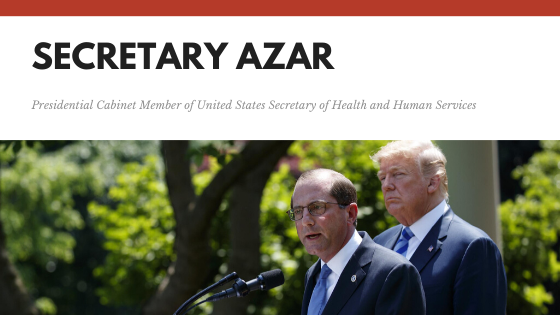 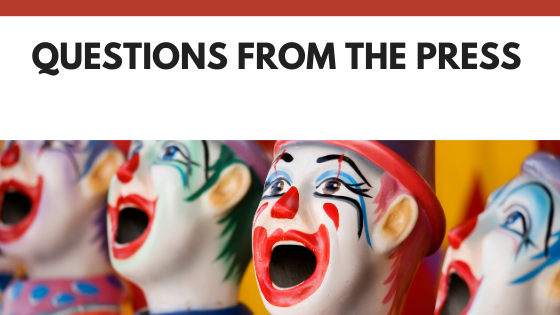 Question from the Press: “When you said, ‘Vaccine or no vaccine we will open up again,” What did you mean by that?”

Question from the Press: “I heard that the vaccine typically would take 12 to 18 months to develop. What makes you think this will work at the speed you are convinced the vaccine will be discovered?”

Question from the Press: “Is there a global competition to develop this vaccine like France develops the first, will they share it with us?”

Question from the Press: “Do you have a problem that any concerns about the Abbotts tests, given some of the new numbers that have come out about it?”

Question from the Press: “What happens if China becomes the country that develops the vaccine? Will the U.S still have access to that vaccine?”

“I would say the answer to that would be yes.”

Question from the Press: “Would a U.S vaccine be available to the rest of the world at an affordable rate?”

Question from the Press: “It has been three months since you have signed the China trade deal between what’s happened with Coronavirus and the lagging agricultural purchases. Are you at any point considering reimposing additional tariffs on China or tearing up the deal in any way?”

“I don’t want to talk about it, but I can say China is buying a lot of our product but the trade deal, the ink was barely dry when this came in from China, so it’s not like we’re thrilled.”

Question from the Press: "The death is at about 86,000 Americans. Do you think that is accurate, or do you believe it is higher than that?”

“One death is too many”

For a limited time, we are offering BUY 1 GET 4 FREE of our brand-new "Patriotic Face Shields!"