President Trump announced that he proposes to not send one, but TWO checks to qualified American citizens to help with the current economic crisis.

Recently, the White House has decided to move forward with the Trump Administration's $1tr COVID-19 package.

The emergency package would send one direct cash payment round of $250 billion to Americans April 6th, and a second of the same amount May 18th.

WHAT YOU NEED TO KNOW Providing Americans with a crutch is not the only part of the package. Included in this plan is a substantial economic infusion that will continue to prop up the economy and save businesses that would otherwise die out.

This package is much larger and timely than Obama's recession stimulus package. Under the Obama administration, Americans had to wait 14 months for recession help, whereas President Trump acted immediately.

The Senate also sent President Trump another bill on Wednesday that included:

President Trump signed it into law that same day. 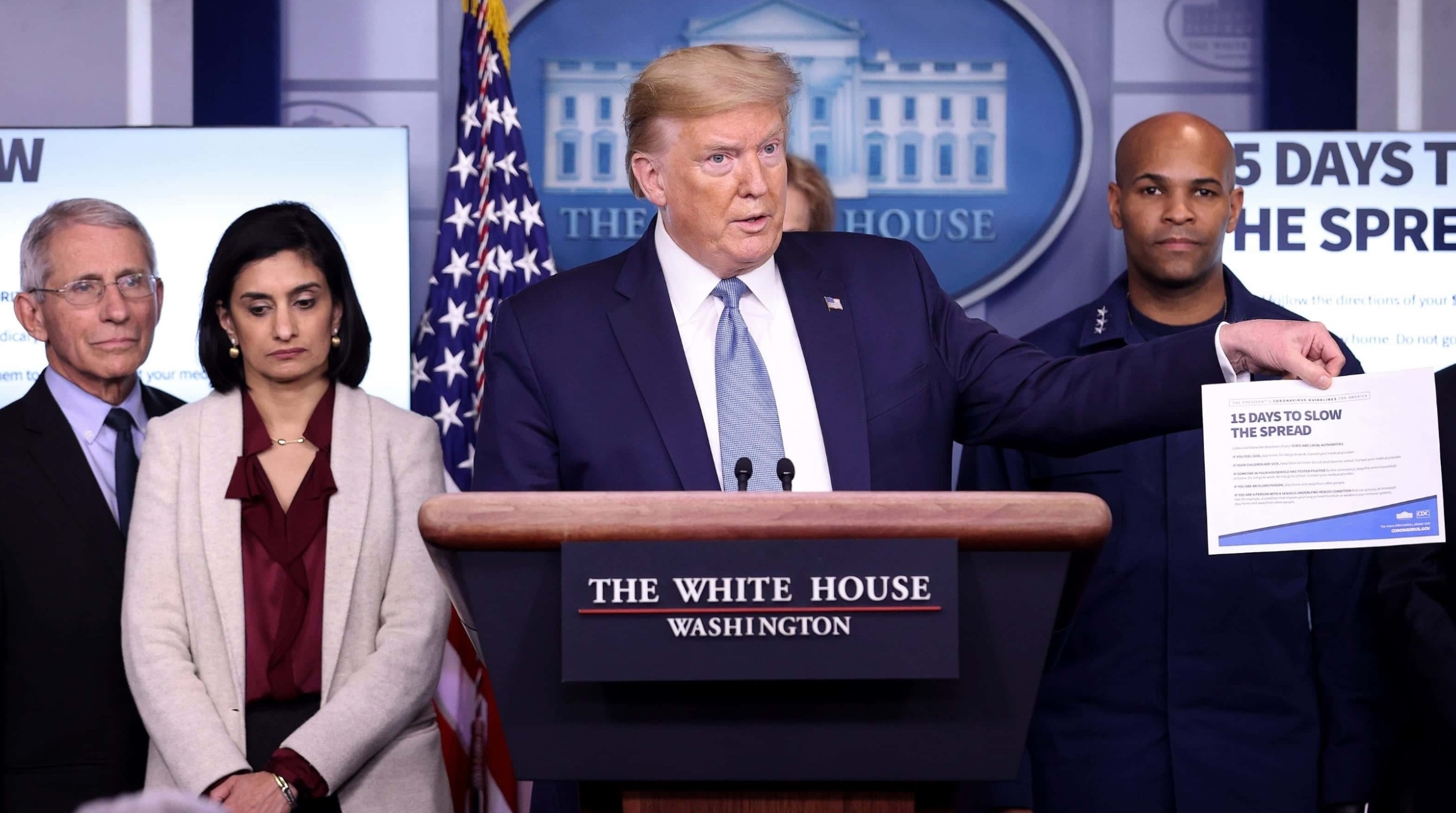 $50 billion dollars will be loaned to the airline industry due to the unforseen massive drop in reduced flights.

$150 billion will be loaned to other U.S. economic backbones via loan guarantees or secured lending, such as hotel & cruise ships industries.

$300 billion will be sent to aid small businesses where their revenues have come to a screeching halt due to social distancing & general public fear. These industries include bars & restaurants.

Although this is needed, negotiations are still happening, and the final result will more than likely look different.

What do you think of President Trump's economic plans?

Let us know in the comments.

P.S. Times like these in when our First Responders are overlooked, although they are risking their lives now more than ever.

Show your support for our brave men & women with our BRAND-NEW "First Responders" T-Shirt, available in both men's & women's fits.