This past Thursday, the White House held a press briefing which interviewed President Trump and the governor of Texas, Greg Abbott.

Texas is the first state to re-open businesses since the Coronavirus shutdown. A lot of important questions were asked, and even more important topics discussed.

Here's everything you need to know in an easy-to-read, bullet-point format. 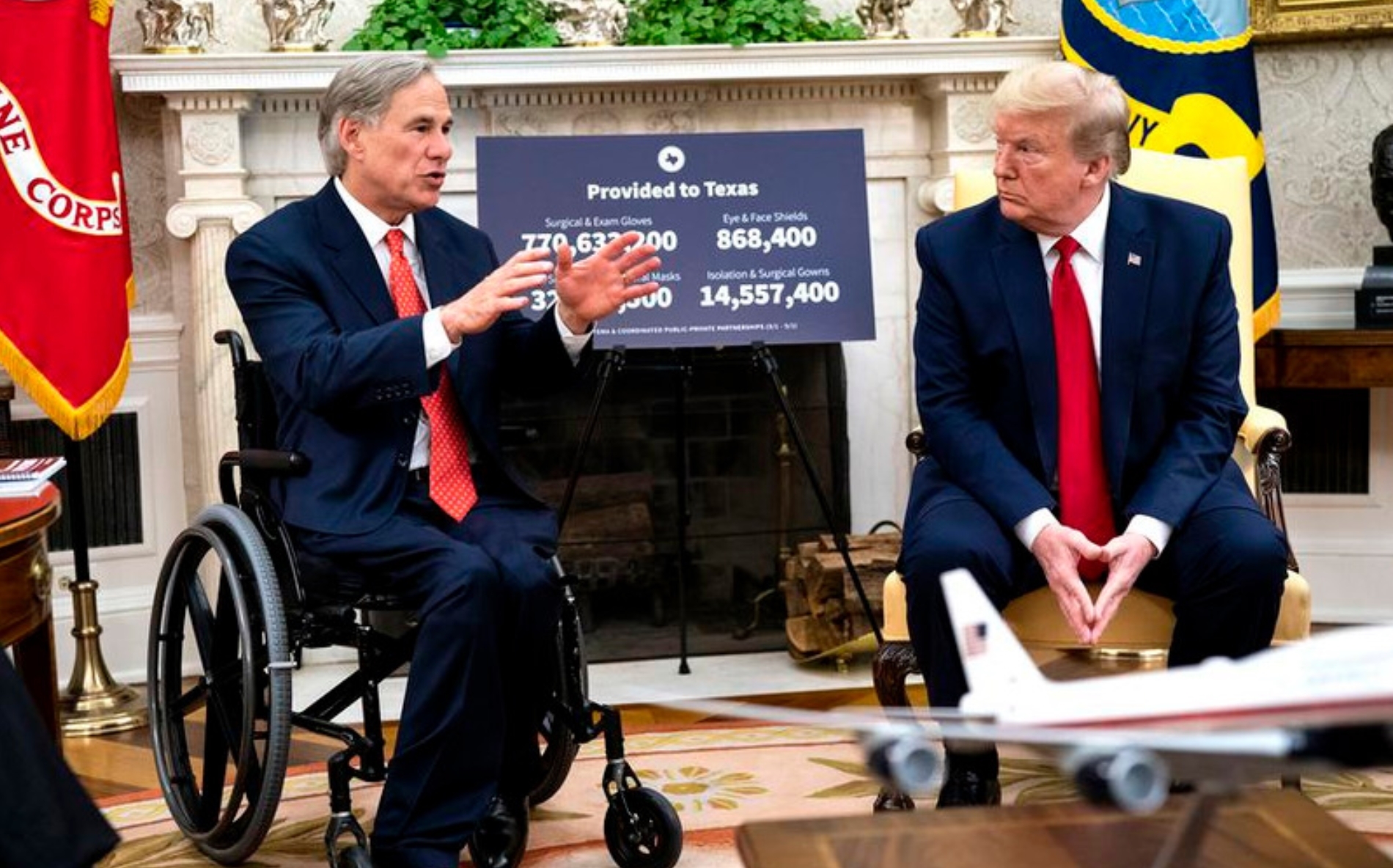 President Trump began by stating that he believes that 2021 will be a great year for the economy, and is proud to see the governor of Texas do so much to help during the pandemic.

Greg Abbott went on to say:

Then the press began asking questions... 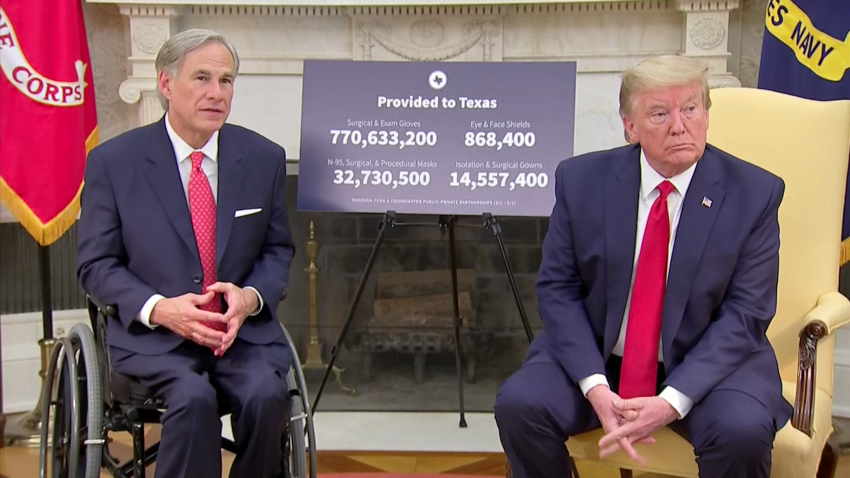 Question: “How is it possible that someone that tested positive for COVID-19 got so close to you?”

Question: “Could we get your reaction to some breaking news that the Justice Department has decided to dismiss the case against Michael Flynn? Are you aware of that?”

Question: “Who would you like to see pay the price for this?”

“The people should pay the price for what they did to this country and they should pay a big price. Their partner is very complicit is the thing called the media, the media is totally guilty.”

Question: “You talked with President Putin today (5/8/20). Did he ask for any ventilators or equipment for his pandemic?”

Question: “During the course of seven weeks, 30 million jobs were lost. Will there be more jobs lost in May or is that number going to start coming down next month?” Question: “Governor, last week there was another death in Texas. Police were used with an armored vehicle and guns drawn to shut down a bar that had opened up. What role does the police have into forcing these types of lockdowns and social distancing orders?”

Question: “Sir following up on the Coronavirus in the West wing, has the Oval Office been cleaned? Are you contact tracing people around this area that would’ve had contact with this person? Is there going to be a 14 day quarantine or should there be?”

Question: “Dr. Birx, do you think that the Texas reopening plan is great? Are you thumbs up with them doing a 25% capacity for movie theaters and restaurants?” 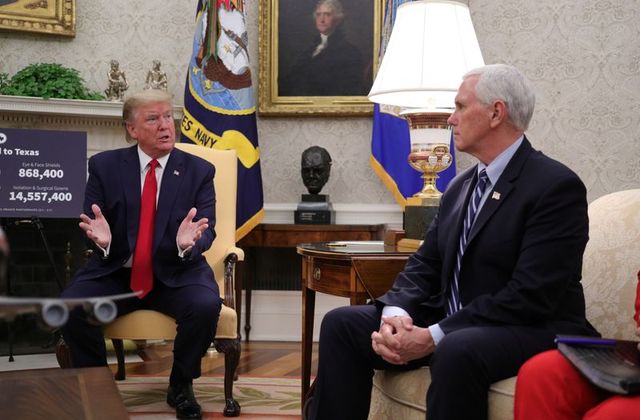 Question: “There has been a video of an unarmed black Georgia man who was shot by police while on a jog. Have you seen the video and your reaction to that video?”

Question: “There is a report about Saudi Arabia that the U.S. is considering removing anti missiles systems from Saudi Arabia, is that true?”

Question: “The travel restrictions that you have put on China and all round the world , do you see a scenario of easing them anytime soon?”

Question: “How much impairments does false news have of your thinking on the pandemic?”

Question: “On the Wuhan lab, you said on Sunday that there would be a very strong report coming out soon about the connection between the lab and the virus. Is that still coming, when should we expect that?"

Question: “People have locked up $1200 for a couple months. Should they be expected to live off of that same $1200 for the next couple of months, or is more money coming?”

“The best thing for us to do is to get our country going.”

Give the loving mother in your life the gift of Trump with our exclusive "Pink President Trump 2020 USA Flag Hat", now 66% OFF for Mother's Day!

Thank you for reading, UNITED WE STAND!