It was a tense weekend in America without much of an update, but President Trump and Vice President Pence broke the tension with hope & positivity with today's White House Briefing.

The briefing today was 2 hours (littered with rude reporters), so here's a breakdown of what really happened in today's COVID-19 White House Briefing. "The next week, week and a half will be a big surge the professionals tell us, and I think we’re in good shape for it. Really good timing.”

"Resources from this national stockpile need to reach these warriors, and we’re making sure they do... If any state is having any difficulty securing supplies, we urge the National Guard to assist in the delivery.” "We have more cases because we have done more testing”

“We have mobilized unbeatable strength of american determination, ingenuity, and compassion... We will win this battle, we will defeat this enemy, and we will rise from this present crisis with strength, unity, and resolve." "We know we are at the beginning of a very tough week in America, but because the American people have been embracing social distancing, putting into practice the advice of state and local leaders, and the President's Coronavirus guidelines of our country, we are not only seeing remarkable progress in Washington state and California, we’re also beginning to see a leveling in other parts of the country.” 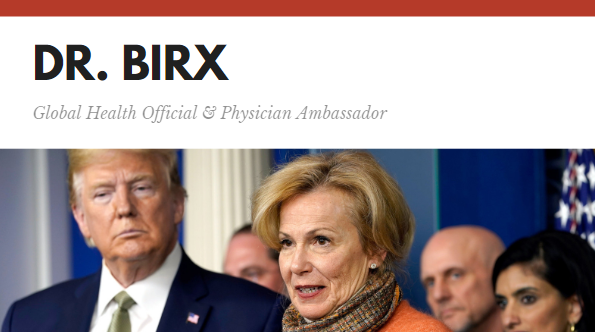 "If the military is being deployed domestically, it is another reason for every American to be following these guidelines” 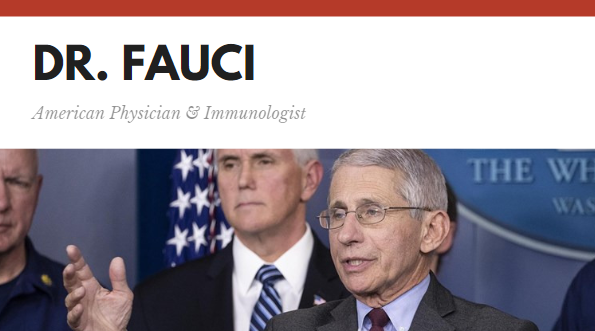 I'd like to end today's update with some hilarious quotes of President Trump telling reporters how it is:

Stay up-to-date with the latest "No Fake News, No BS" from FamTeeWorld's honest & factual reporting every week by subscribing to our Newsletter.

P.S. Our popular "Trump 2020 Shirt" has been marked down 75% to help you support Trump during this time of crisis.