Here's everything you need to know in an easy to read, consumable format. 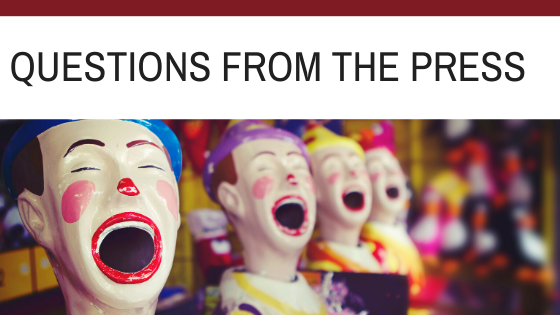 Question: “Has the President actually directed officials to slow down the rate of coronavirus testing?”


Question: “Last July President Trump declared himself the least racist person there is anywhere in the world. Why does he use racist phrases like the ‘Kung Flu’?”


Question: “What do you say to Asian Americans who are deeply offended and worry that his use will lead to further attacks of discrimination?” Question: “‘Kung Flu’ is very offensive to many people in the Asian American community. To be clear, are you saying the White House does not believe in racist?”

“While the media wants to focus on nomenclature, the President is going to focus on action.”


Question: “The President and the attorney general over the weekend offered different explanations behind the authority Jeffrey Berman US attorney in New York. Can you clarify now why Berman was dismissed? And if it was the President's request? Why was Mr. Berman being dismissed in the first place?” 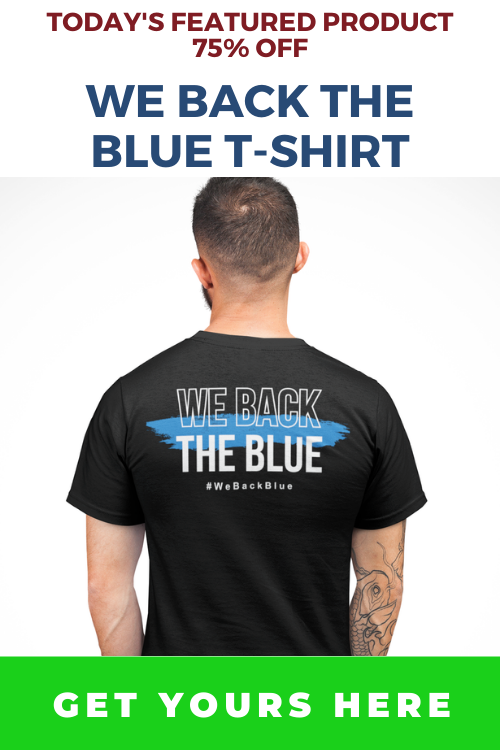