The overwhelming evidence proving that Joe Biden is unfit for the hefty job of running this country is undeniable. 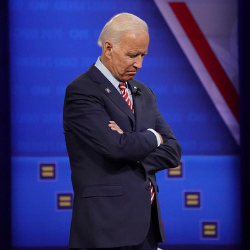 If elected, Biden will be the oldest President we’ve ever had, at the ripe old age of 78.

Of course, we’re not saying it’s impossible to transcend the perceived limitations of almost being an octogenarian…

However, Sleepy Joe is living up to all the stereotypes of being a grumpy old man who’s overdue to live out his twilight years sitting with a blanket on his lap and a nice cup of tea.

He’s consistently missed his mark during all his years in politics, and probably should’ve just let it lie after he missed out on his best chance at the Presidency back in 2016.

After spending 36 underwhelming years in the Senate, (beginning back in 1973 under Richard Nixon no less- just to give you a tangible idea of how stale he’s getting around the edges...) he’s got nothing meaningful to show for it.

Forty-plus years in politics and Biden still doesn't have a claim to fame: There really should be alarm bells going off around this absolute joke of a Presidential candidate.

In their determination to remove President Trump from the White House, the Left put forward this ridiculous contender in their desperation.

Despite their knowledge that this move would be at the expense of Biden’s health, they also neglected to recognize that his physical and mental fitness weren’t up to the task in the slightest.

The Left knows this to be true, because they commonly use trending phrases such as “Vote blue, no matter who” and “Settle for Biden.”

It really is not a laughing matter.

In case you need any more convincing, here’s just 6 of the many reasons why Biden is not fit to be our President: 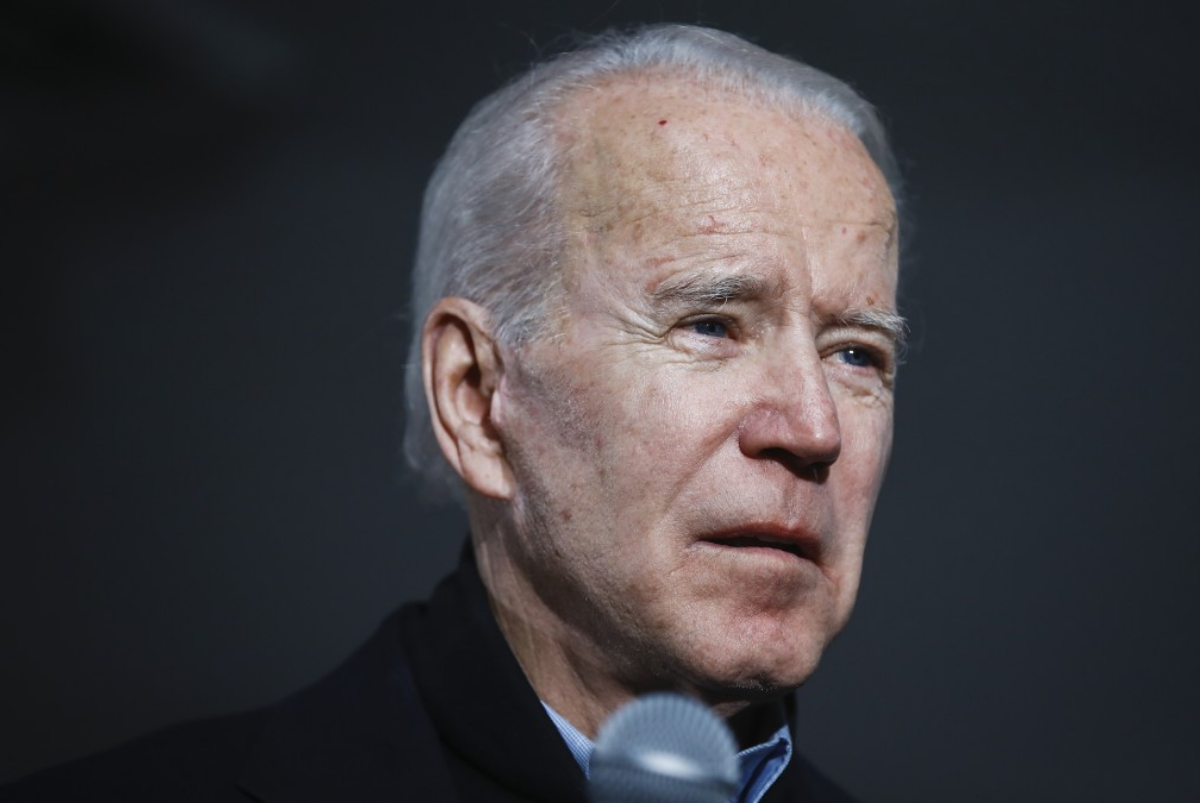 Joe Biden has been caught on numerous occasions reading directly from a teleprompter to answer questions.

There’s even footage where you can clearly see the reflection of a teleprompter in a glass picture frame behind him, and he’s making hand gestures to his staff to prepare his answers to the questions.

The mainstream media is very light on Biden. Reporters are always rushed out before they can ask any questions.

It’s plain to see that he can no longer be quick on his feet physically, mentally, or vocally.

To further illustrate the point that he’s a grumpy old man with an alarmingly short fuse, you don’t need to look too far to see his displays of irritability:

He lost his temper when discussing gun control, stating that a man was “full of sh*t” after he accused Biden of trying to take away their second amendment rights. 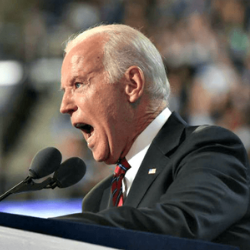 This doesn’t sound like a particularly presidential response from our perspective: More like our cranky grandpa when he’d fly off the handle at the slightest provocation. 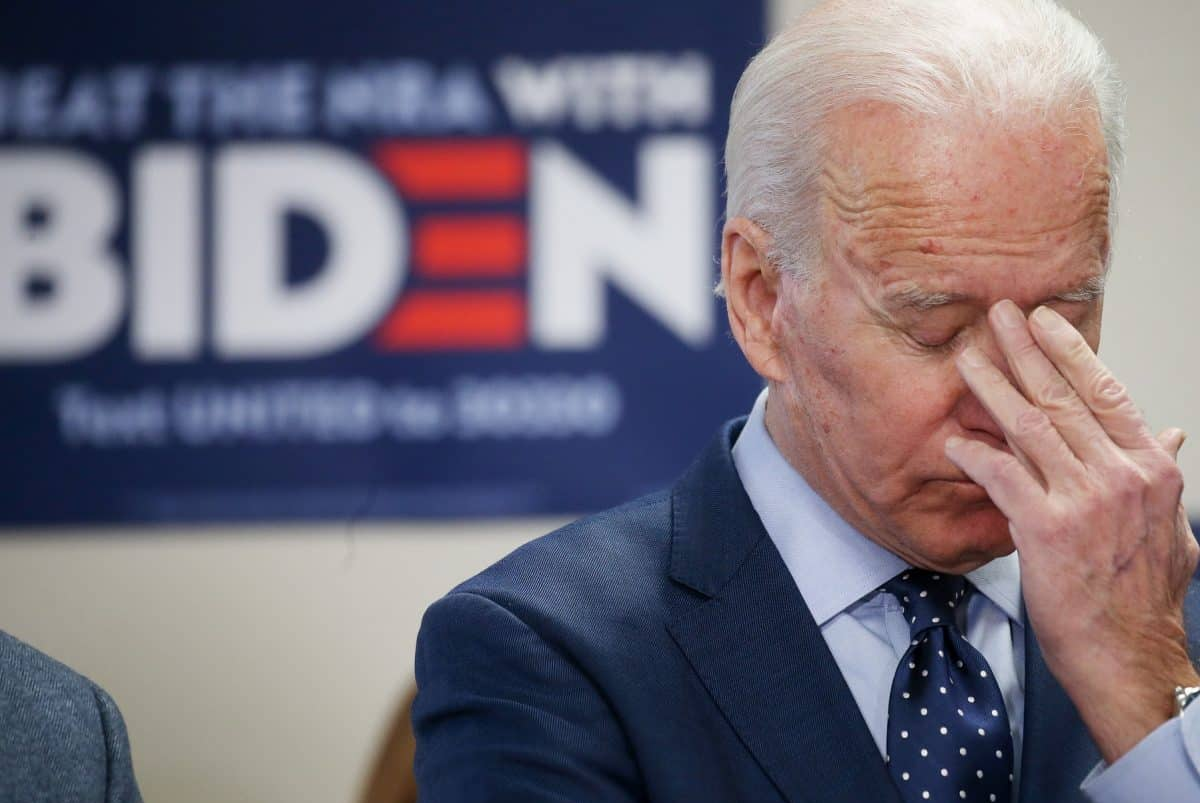 When he appeared on an episode of The View in 2019, he refused to give an apology when asked about these claims, stating:

“Sorry I invaded your space… But I’m not sorry in the sense that I think I did anything that was intentionally designed to do anything wrong or be inappropriate.”

Biden also does not apologize for the 1994 crime bill that disproportionately incarcerated minorities for drug offenses relating to crack cocaine and the powdered form of cocaine.

4. His Racial Prejudices Are Enduring 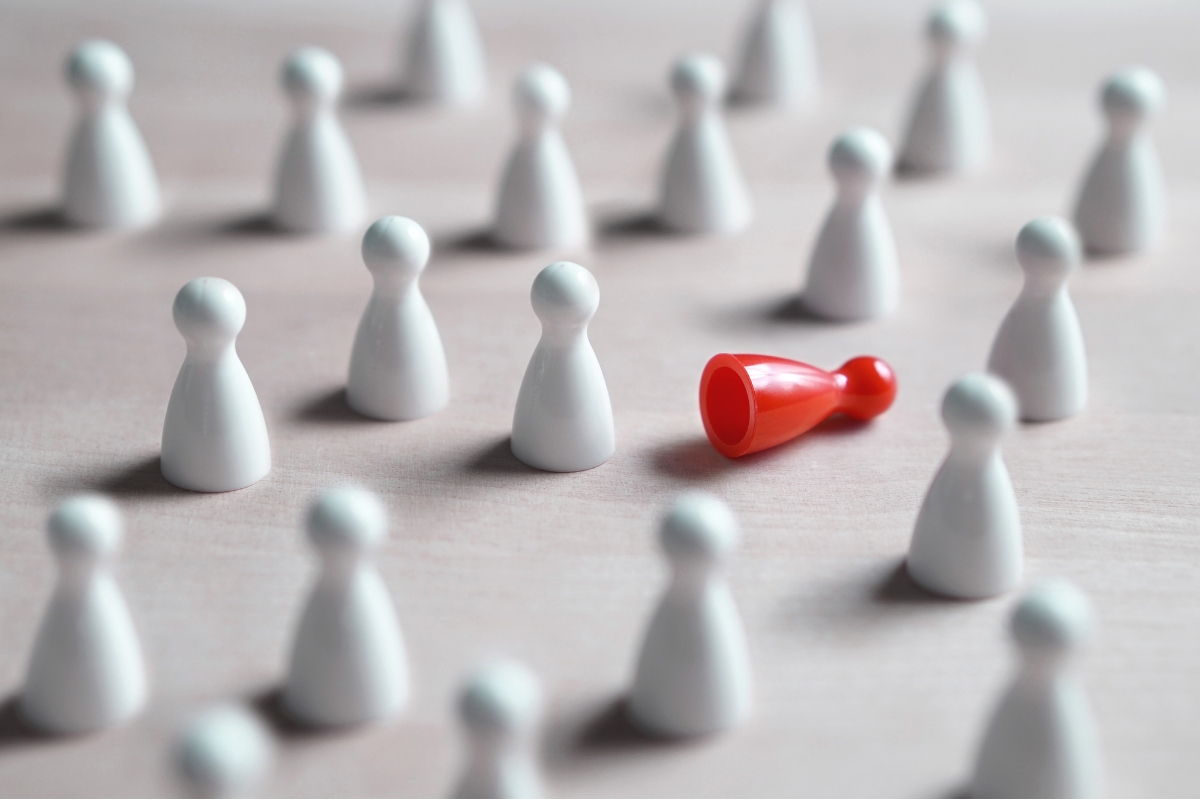 Biden spent time in his career during a different era, and his prejudices that were tolerated in those antiquated times have stuck in our modern era.

One of Biden’s biggest downfalls was his opposition to integration in the 1970s, and expressing his disinterest in having white children in school with black children, calling it a “racial jungle”.

Even as recently as 2008, when describing former President Barack Obama, Biden stated;

“You got the first mainstream African-American who is articulate and bright and clean, and a nice-looking guy.” 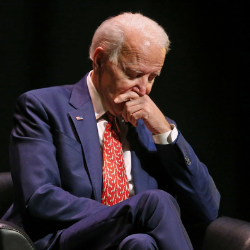 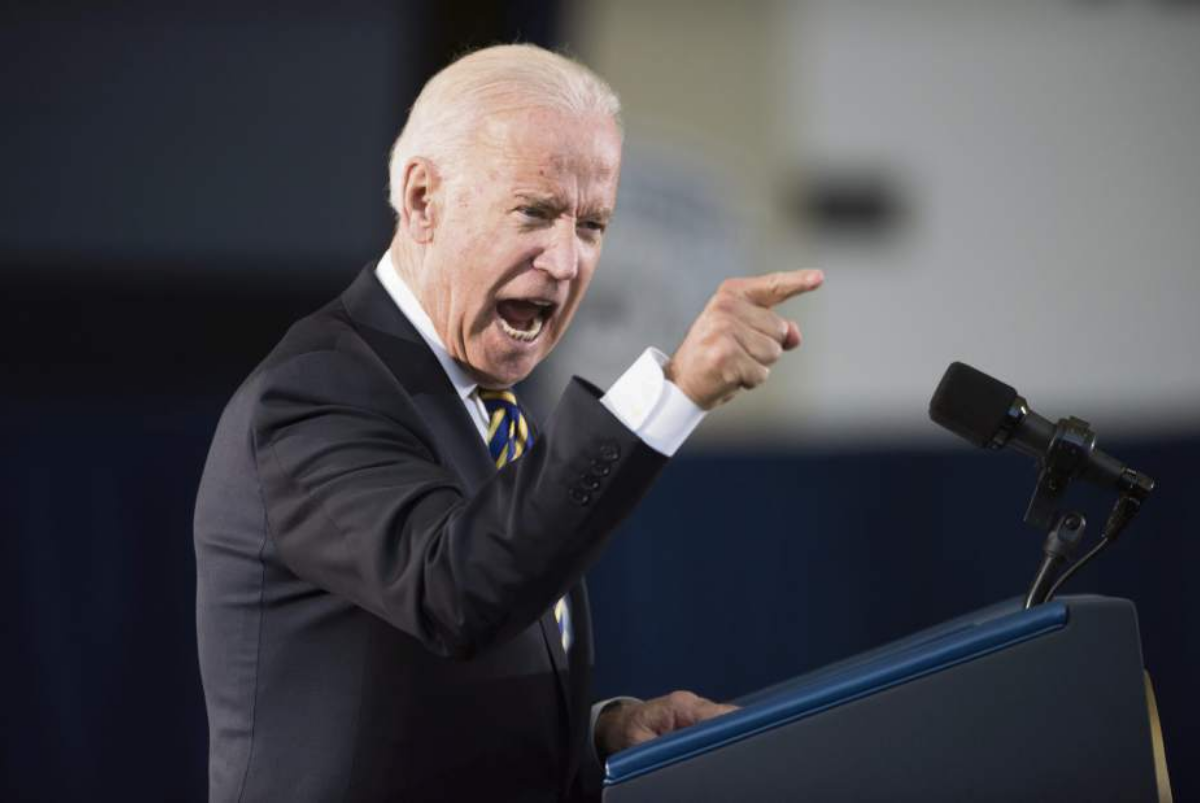 Joe Biden, unfortunately is in a cognitive decline. He has stated;

“I dont have the word recollection that I used to have, I forget my train of thought from time to time.”

He commonly makes erroneous claims that the democratic party shrugs off. When discussing Coronavirus, he said;

“An estimated 200 million people will die by the time I’m done with this speech.” 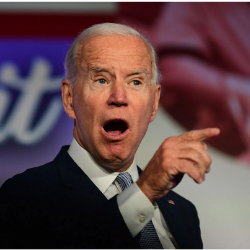 Well, Joe, you might actually want to fact-check yourself on that provocative tidbit.

Statistically, less than a million people have died around the globe in relation to Coronavirus.

Biden appears increasingly tired, and loses his steam very early on when it comes to public speaking.

“At no time in recent memory has a presidential nominee's physical and mental health been more important than with Joe Biden.”

2. His Cowardice Fails to Represent a Fearless Leader’s Qualities 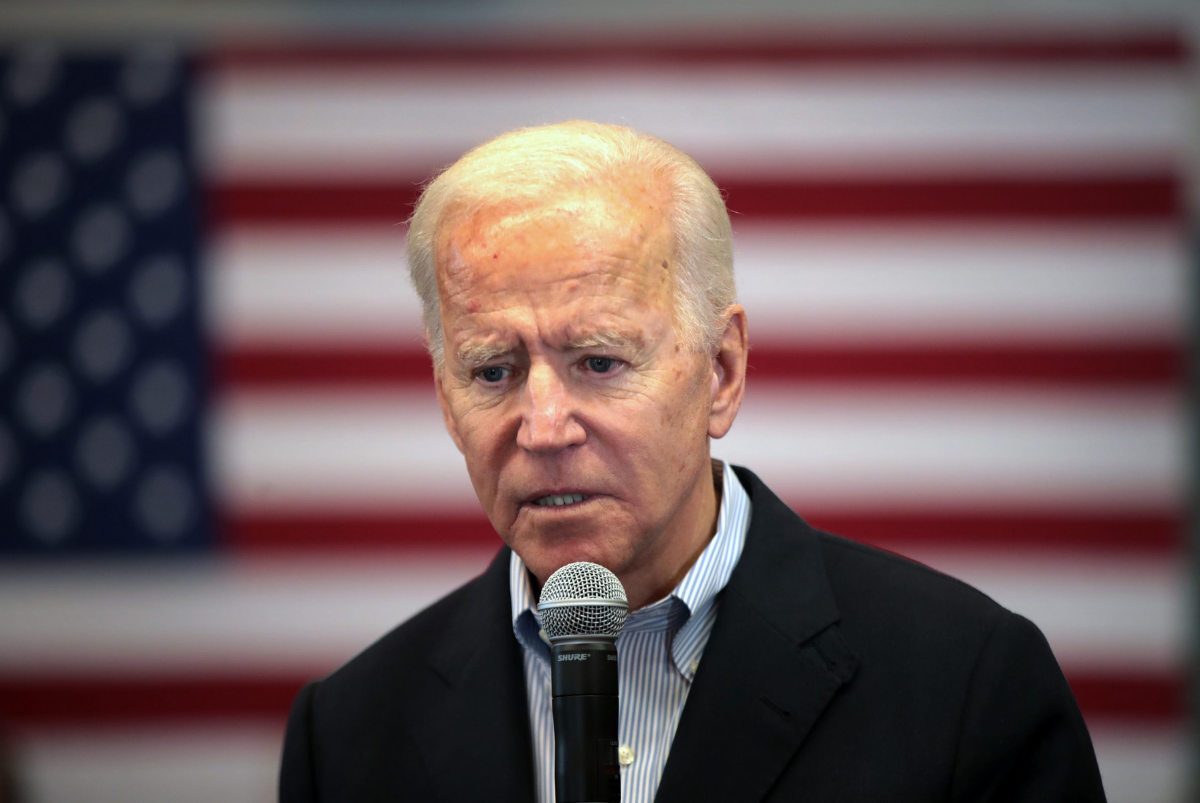 Biden has hidden away this entire campaign. Many refute that the reason behind this is Coronavirus, but he has made few and brief appearances, so that claim doesn’t hold much water. This lack of appearances has angered even the Democrats.

He also remains a man of few words on important topics such as riots from racial injustices, and Coronavirus.

It is evident he doesn’t want to draw any unwanted attention to himself and create more unnecessary errors. It appears to be a lack of interest and lack of desire to campaign. 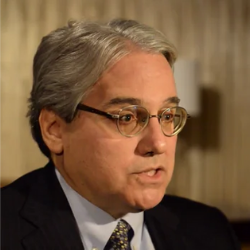 “In a normal election, with the candidate on the campaign trail, the public could judge for itself, but that is not possible because Biden is running a basement campaign. More than ever, the press needs to do its job and not act as protector of the Democrat nominee” 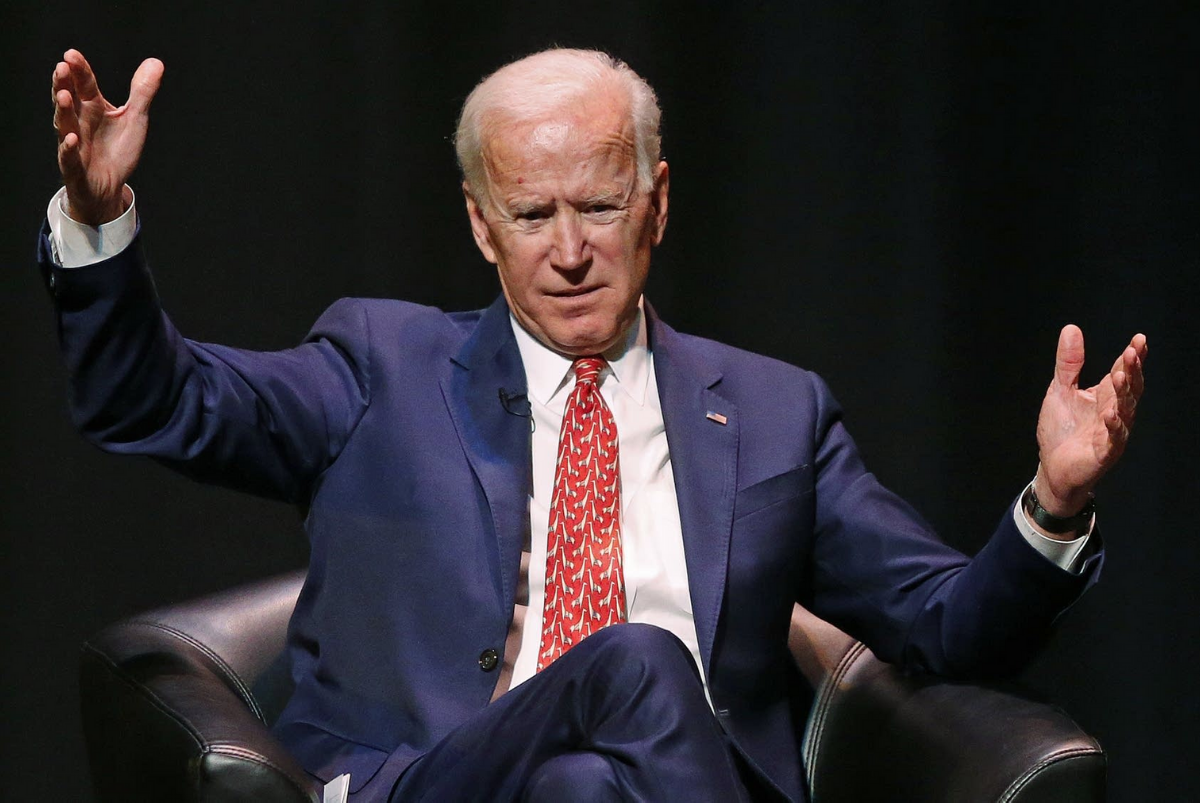 The job of a President is non-stop.

The stress is evident among presidents- just take the changes in former president Obama’s physical appearance from his inauguration day, compared to four years later.

Does America truthfully believe that Biden has the capacity to pick up the crumbles and mend a very divided country?

If he is elected, he’s got his work cut out for him; and it doesn’t take an oracle to tell us that he’s missing the critical components required. 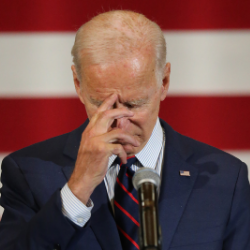 Biden is merely a representation of the Democratic party, misaligned with today’s Leftist party.

It seems as though Joe Biden is the Left’s puppet and he’s in too deep... Forced into the Presidential race at the pressures of the Democratic party.

If the Democrats won’t encourage Biden to finally commence his retirement, we certainly will.

Make your vote count on Election Day, so we can let Sleepy Joe take a much-needed nap... 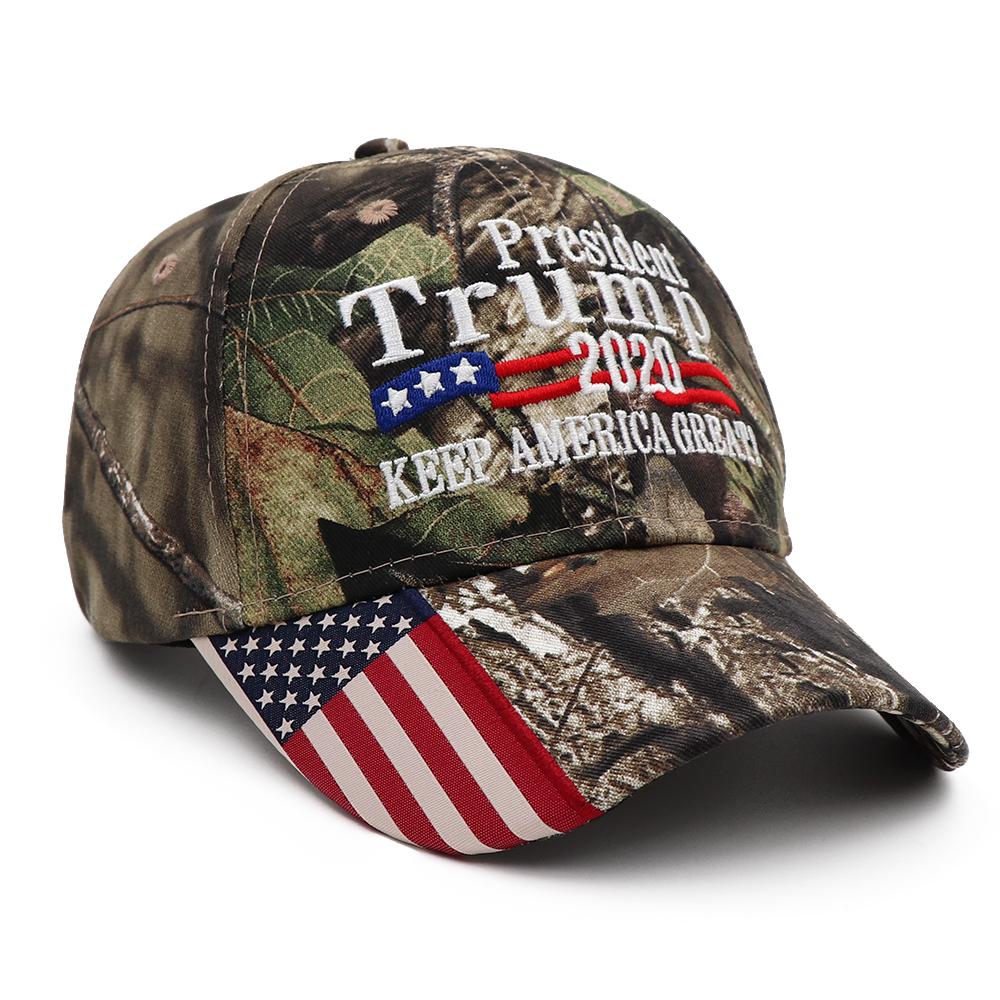 Proudly Made in USA