Think the rising gas prices lately are a coincidence? When you step back to take a wider view and combine this observation with the government's sudden frenzied climate change narrative - the whole thing looks nothing short of suspicious.

Given the government's current theme of asserting complete control over the population, it only makes sense that they're pushing electric vehicles so hard on Americans.

Because no matter how shiny, economical and technologically advanced EVs may seem - They also hold some alarming secrets many folks don't know about.

In America's latest debacle, it turns out that fuel may not be the only thing coming at a hefty cost: Electric cars could potentially cost you your freedom too, if you fall into their traps.

Let's break down 5 major reasons why you should NEVER get an electric car: 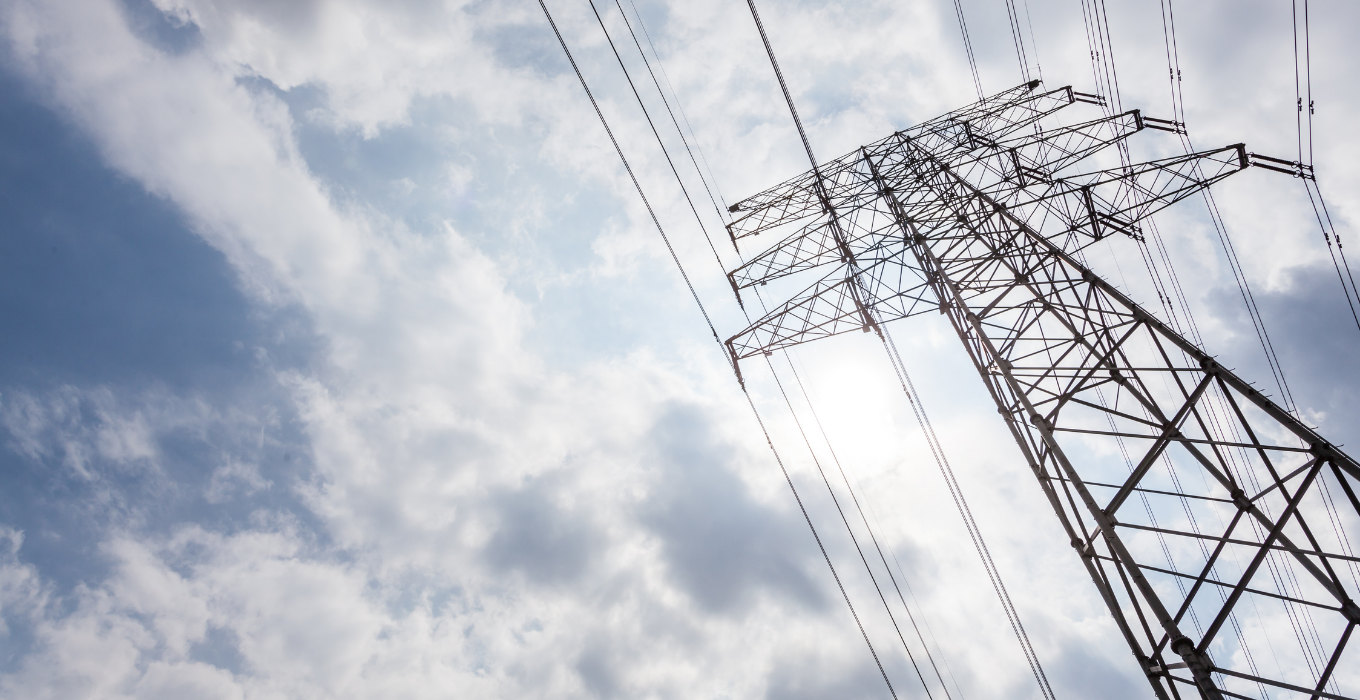 For starters, America's power grid is reaching its limit. According to the American Society of Civil Engineers (ASCE), the grid was never designed to handle the current power load, let alone support an increase in output. They've stressed the fact that its aging infrastructure is already overloaded as it is, but the government keeps covering things up.

With the push to replace all combustion engine cars with electric vehicles on the horizon, it's impossible to believe the already-outdated power grid could keep up with such demands.

The government has been aggressively blocking permits for urgent power grid repairs and upgrades, despite expert opinions that an entire system failure is looming. This massive cover-up has been masked under the guise of the government's "environmental concerns", which is insane considering the implications if they continue to turn a blind eye to the facts.

Relying on the current grid to power a majority of American cars will ultimately spell catastrophic overload. And when the power grid goes down, that's game over for life as we now know it. 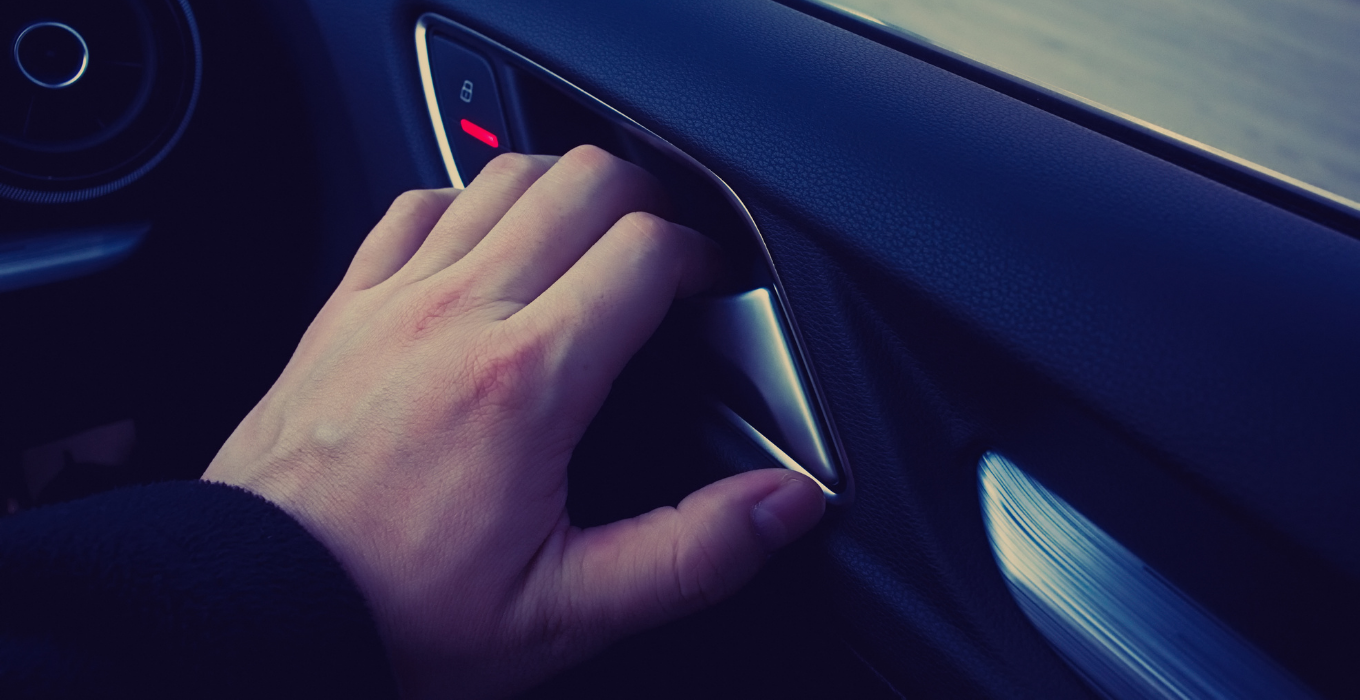 In addition, electric cars bring with them the possibility of remote lockouts. Any government agency or corporation could potentially patch into your car's controls at any moment and override your commands if they so chose.

There goes your autonomy. If the government wanted you to stay put, they could lock you out of your car, inside your car, kill the engine or even take the wheel. For SHTF or complete authoritarian situations, that's a huge red flag for Americans.

Additionally, electric cars can pose risks in regular driving scenarios too. Imagine an emergency situation where you're in your car and need to get out of harm's way quickly, or get to a hospital in a hurry. However, your electric car detects that you’re going 5 miles over the speed limit and shuts down the engine, and calls the cops on you.

That's a disaster we expect to see as more people use electric cars every day. If you want to avoid these types of scenarios, stick with gas-powered vehicles. In our eyes, no one should be able to remotely stop you from using your vehicle. 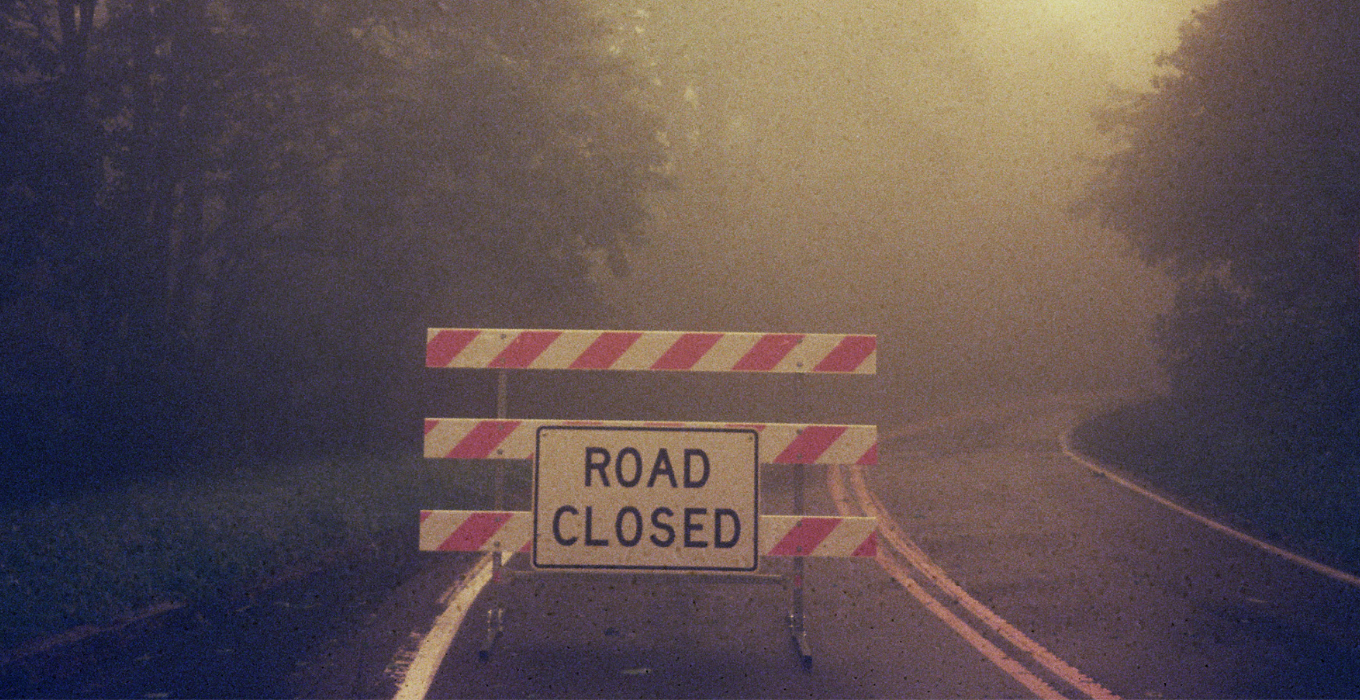 Similarly, electric vehicles may allow government organizations or manufacturers to restrict which areas you can drive to. This goes contrary to the very spirit of American freedom, and could dovetail with tyrannical social credit score restrictions if you're not complicit enough jumping through the government's hoops.

Our roadways allow unprecedented freedom of movement when we're behind the wheel; why would we give that away by driving electric cars that can’t fully be controlled by us, the drivers? 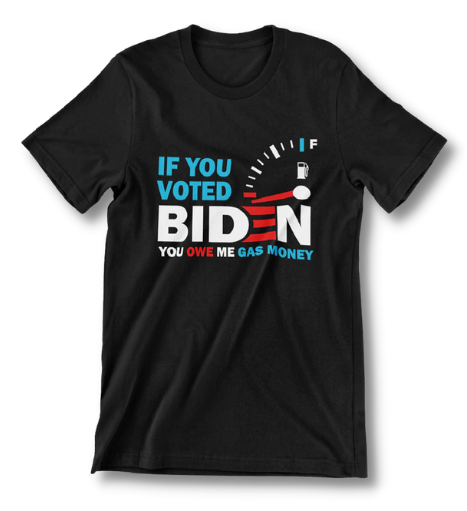 USA Made in Edison, NJ

2. Miles Driven Can Be Restricted 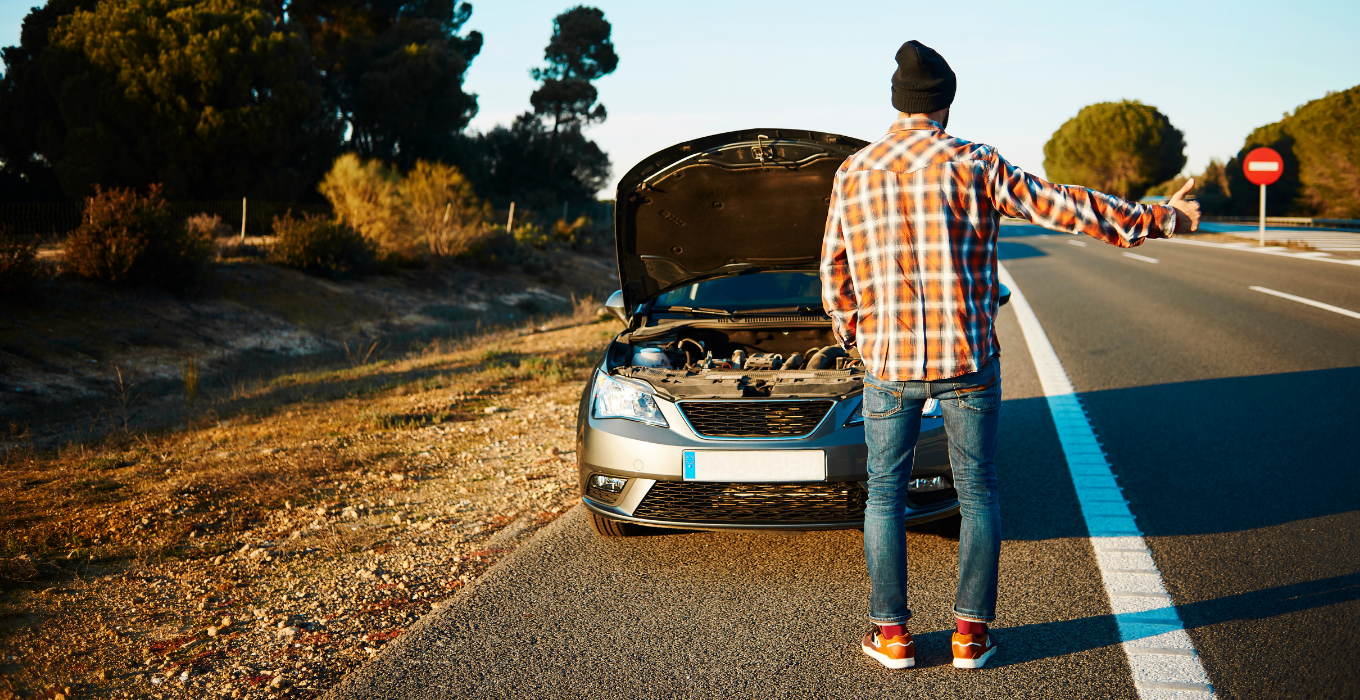 Mileage restrictions may also come into play when you hand over your freedom to an electric car. For example, environment lobbyists may restrict the number of miles you could drive each day in your EV, even if you have to work two jobs, travel long distances to care for a family member, or get medical care far from home.

Ultimately, somebody else will get to call the shots about how far you're allowed to drive each day, and if you don't like it, there's nothing you can do about it.

Overall, the potential restrictions and lack of control that will undoubtedly come with electric cars make them a no sale to many Americans. 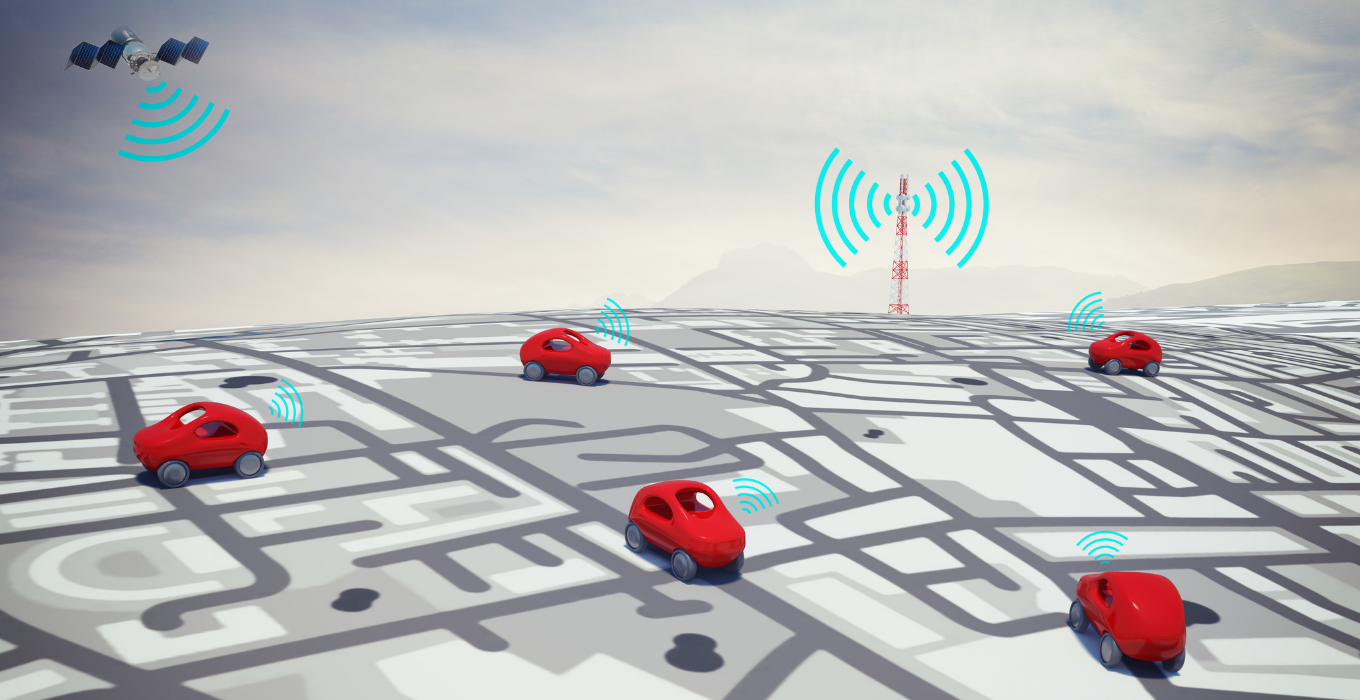 Lastly, we don't want the government to be able to track our movements, especially in a vehicle. While the government can already do this to some extent with satellite imagery, electric cars will streamline the process for whoever is watching.

Given the recent trends of government authoritarianism, we don't need to make their job any easier, especially if you pop up on their radar for non-compliance. Stick with gas-powered cars and don't give the government another way to track your movements or restrict your freedoms.

As you can see, the choice to buy and use an electric car is fraught with risks nobody ever talks about. And with the level of trust the government has earned from us over the last few years, we doubt these concerns will ever be alleviated or eliminated.

Don't buy into the climate change hoax - the worst offenders against the environment are big industry, not the small impact made by driving a couple of extra miles in your truck to the store.

Stick to classic gas-powered cars to maintain your freedom, autonomy, and privacy - it might be too late to hold onto these rights if America is forced to go the EV route.

Thanks for reading - stay strong, patriots.

USA Made in Edison, NJ