In America’s history, we’ve had a handful of truly great presidents who have reshaped our culture and ensured our success over the centuries.

Our country has had a gap in strong leadership that's been filled with mediocre imposters for many years... Until Trump was inaugurated, that is.

So why does Trump make it onto this illustrious list of high-achieving presidents who helped shape our great nation, you ask?

In case you need any further convincing, here's the breakdown of the top five reasons why Trump is the best president we've had since the Reagan administration: 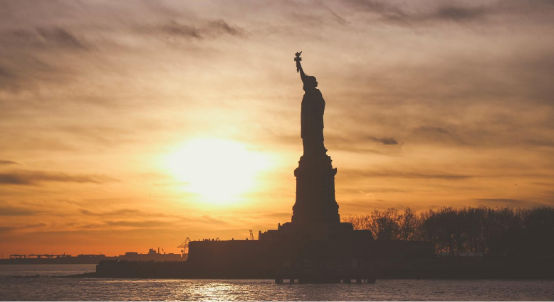 First and foremost, President Trump doesn’t back down from immigration policies like many of his predecessors.

Unlike Obama (who actually deported more people than Trump during his tenure – not that you’ll ever hear the liberal media say that!), Trump is committed to maintaining a strong border and preventing illegal immigration from dominating our job markets and culture.

Under Trump, we can be sure that only legal and safe immigration will take place... Whether or not we need to build a larger wall to prevail! 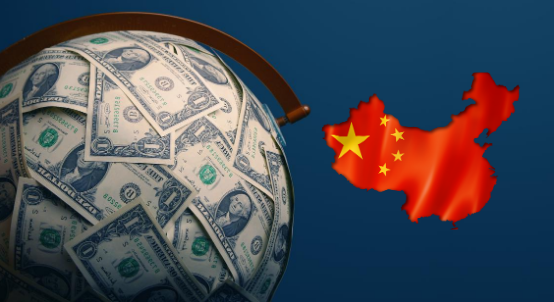 China is rapidly becoming the most dangerous international enemy of the United States.

While a full-on war is unlikely, China’s economic dominance could threaten our place as the world leader, and make things quite difficult for many working-class Americans in the next couple of decades.

For instance, he recently banned TikTok and WeChat: key Chinese apps that have insidiously sneaked into America’s social discourse and public eye. By banning these spyware-laden apps, Trump has shown that he won’t take China’s aggressive actions without a fight.

Trump isn’t afraid of China, and he's already taking action against them to reduce their economic dominance.

3. Trump Isn't Afraid to Go to Bat for America 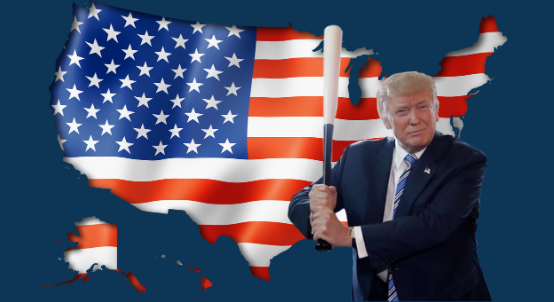 Beyond that specific example, Trump has repeatedly shown, through his international dealings, that he won’t back down and will represent America in the tough but fair way we need.

Following in the footsteps of Regan, Trump represents an unshakeable front that sends a powerful message to the rest of the world that we can't be coerced.

He’s not willing to let other countries, and even other NATO members, push him and his country around. 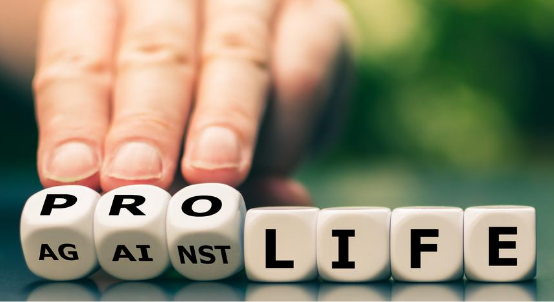 Want another key reason why Trump is what we need? He believes we should protect unborn children, regardless of whether the mother regrets her previous actions.

Just as his predecessor Reagan did before, Trump stands for the right for all living humans to have a chance at life.

Having a pro-life President is a great win for those concerned that we make the more moral choice in this modern debate.

1. Trump is Great for the Economy 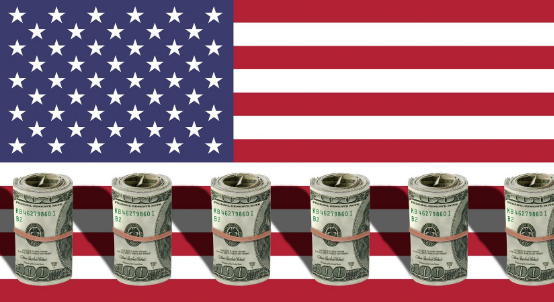 Last, but certainly not least, Trump is an excellent president because he’s directly responsible for booms in the economy.

People often forget in today’s social-media-dominated landscape that, prior to the coronavirus, the economy was doing better than it had in years. This is not a coincidence.

It’s quite possible that, under the leadership of another president, we would still be reeling as badly today as we were last April.

Already the economy is recovering from the terrible blows levied against it because of the virus. This has all been because of Trump’s leadership.

Since the economy dictates the quality of life for Americans perhaps more than any other factor, this aspect alone makes Trump the best president since Reagan. Reagan, as well, was known for bolstering the economy. 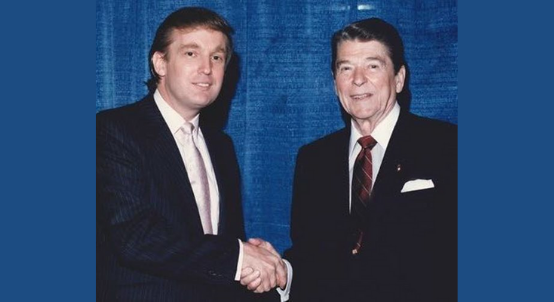 All in all, these reasons demonstrate why President Trump deserves each of our votes, and why he's a great president. The best we've had since the Reagan days, to be precise.

Don't let the liberal media fool you – when you look at the facts, Trump's effectiveness is all too clear.

We know Reagan would be proud.