There have been dozens of presidents in America’s history. But only a few of them stand out as some of the greatest of all time.

Of them all, Teddy Roosevelt is rightfully one of the most famous.

Let’s take a look at 5 reasons why he’s so well-regarded even to this day. 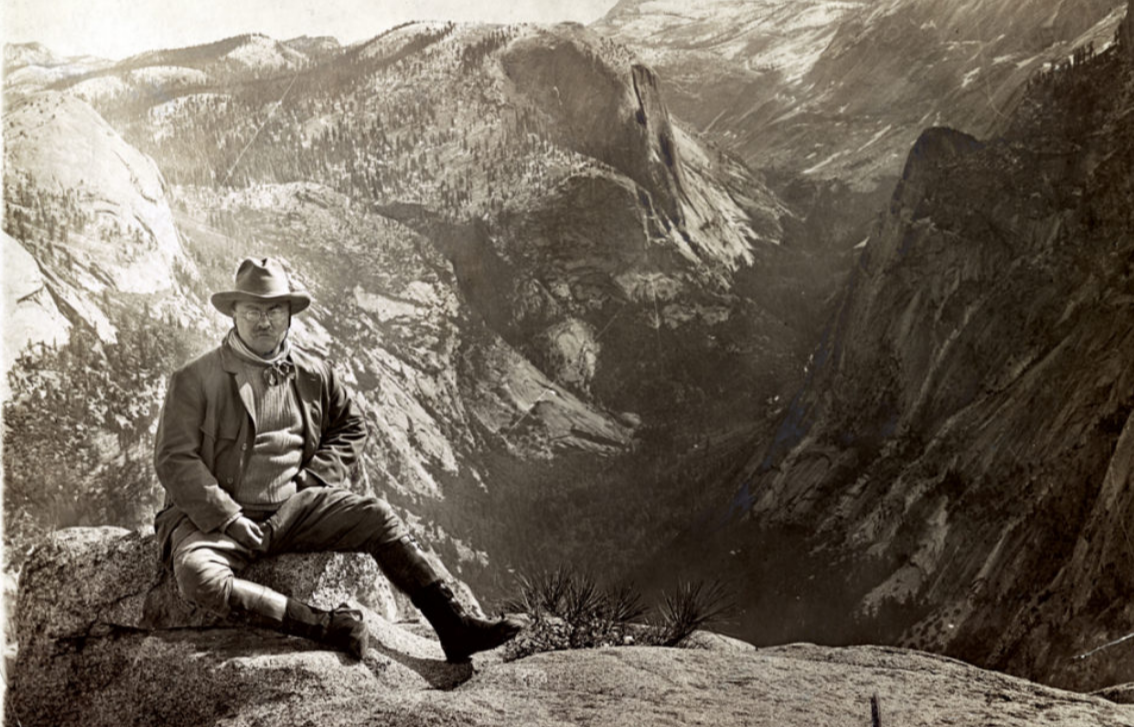 For starters, we have Teddy Roosevelt to thank for the National Parks we know and enjoy today.

Yellowstone, Yosemite, and many more pristine places of nature and wonder have been adequately preserved for over a century since his order. This is all because Teddy Roosevelt saw the need to protect certain natural environments so that future generations could enjoy them, just as he did.

Roosevelt was also one of the biggest environmentalists of his time. Modern presidents could learn a lot from how he saw nature and prevented larger corporations from exploiting natural resources just for more monetary gain.

4. He Revolutionized US Foreign Affairs 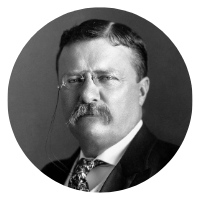 There’s also the fact that Teddy Roosevelt was the president to revolutionize and modernize our current foreign affairs stance.

Indeed, Teddy Roosevelt was the one who thought America should take a more active role in international politics: a fact that America has benefited from ever since World War II, when we emerged as the dominant economic and diplomatic leader of the world.

Even today, this stance has helped millions of people due to America’s military intervention and humanitarian presence, particularly in Third World countries. 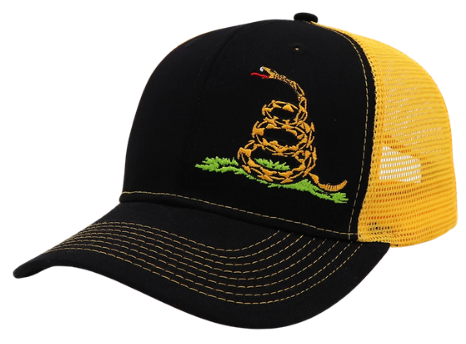 3. He Broke Up Monopolies 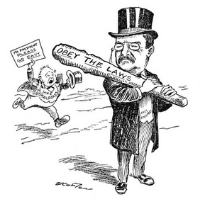 Teddy Roosevelt was also a great president because he took a harsh stance toward monopolies that sought to limit true capitalistic competition.

Indeed, while Teddy thought capitalism was the ideal economic state, he also knew that an unfair playing field or monopolies meant that capitalism couldn’t truly flourish.

To that end, Roosevelt became known as a “trust buster” and broke up lots of big corporations that dominated industries such as the railroads, oil, and more.

All of this resulted in a fairer economic environment for the American people. 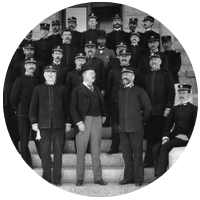 Our Navy is arguably the most important branch of the military today, in large part due to its international presence and its high technological achievements.

All that started with Teddy Roosevelt’s renewed focus on our Navy and its development. Until that point, our Navy hadn’t been a world power.

In both of the world wars, the Navy of the United States would prove to be a force to be reckoned with. Teddy Roosevelt got the ball rolling there, even if we didn’t see the results of that effort until much later.

1. His Platform Inspired Both Conservatives & Progressives 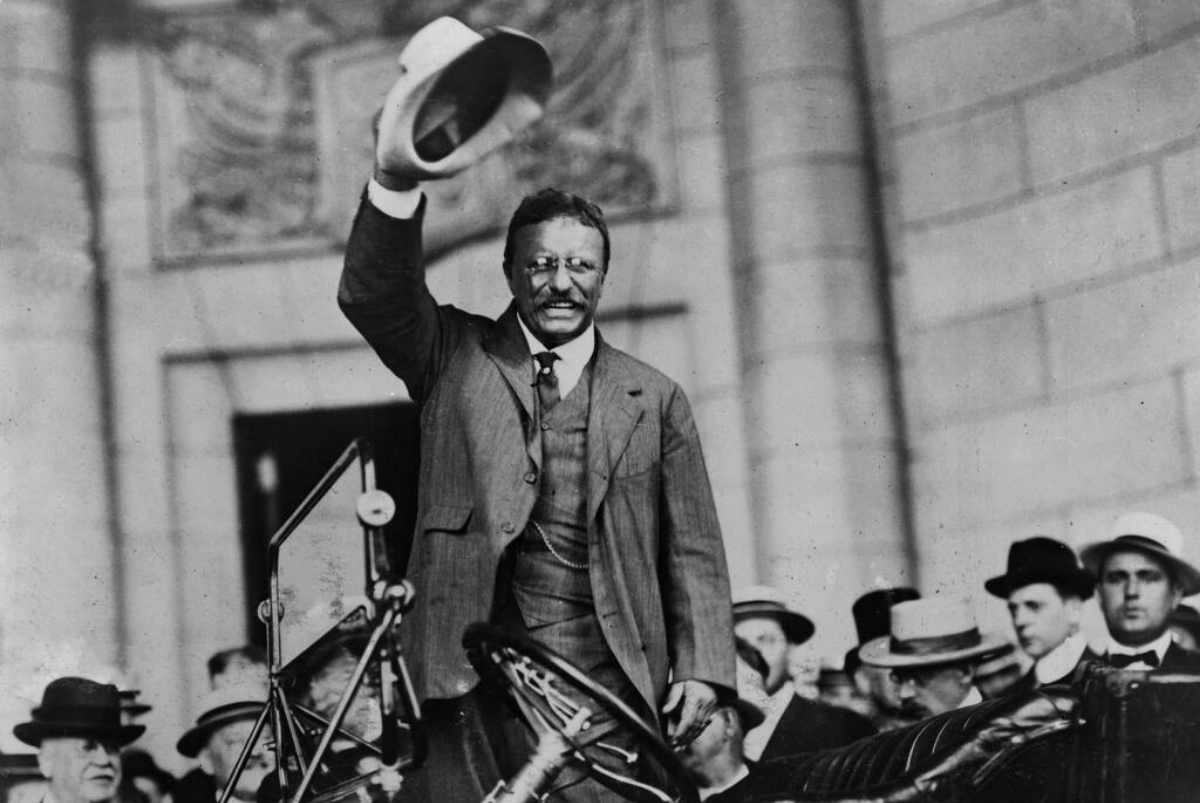 Perhaps most importantly, Teddy Roosevelt was a great president because his platform was inspiring to both progressives and conservatives.

Though he had his fair share of detractors and critics, he was a charismatic and well-regarded President who united the country multiple times and served as an effective executive in every way.

Modern readers on both sides of the political aisle ought to take a leaf out of Teddy Roosevelt’s book and try to inspire all Americans, not just those from their own political party.

Teddy Roosevelt still stands as one of the greatest presidents of all time. The impact he made on this great country leaves a legacy that his successors should really try to replicate, in our opinion. 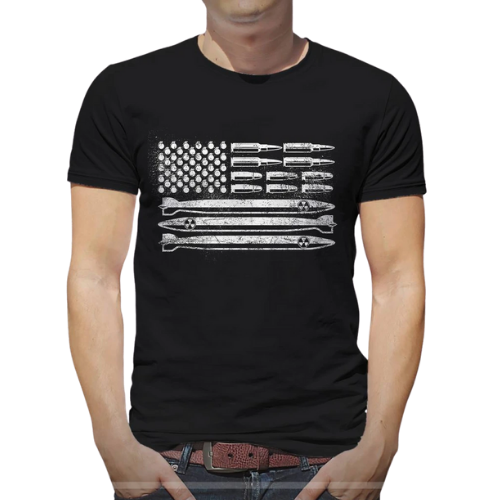