The 2020 election is fast approaching, and the political talking heads and news channels are already discussing possible election outcomes. But all this discussion is largely unnecessary; it’s easy to see who will win come November. 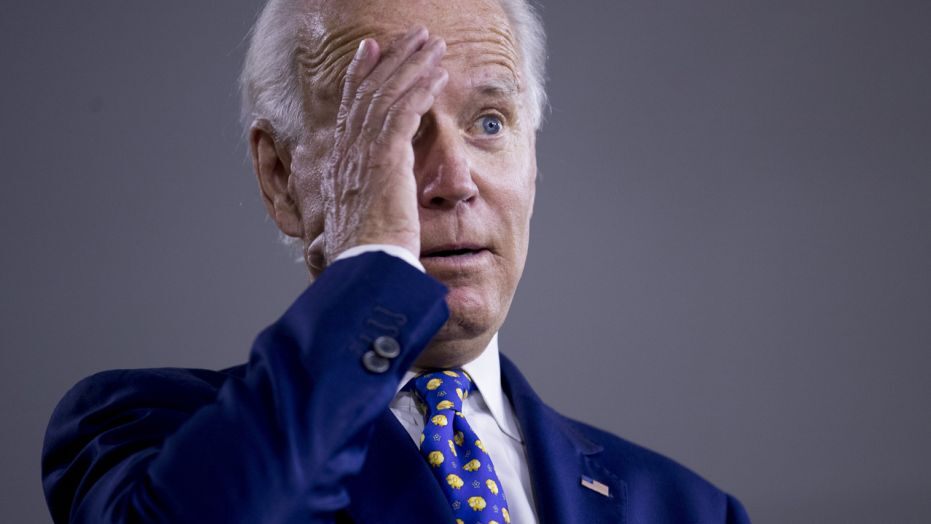 While the exact depths of his dementia aren’t known, it’s clear from watching any recorded interview on the news that he isn’t always aware of what’s going on or what he’s even doing. He’s even gone on record saying he’s running for Senate!

The American people are sure to notice this as soon as debates roll around and as the path to the presidential election becomes shorter.

Who do you think they’ll vote for – the current president who can talk straight and who knows what’s going on?

...Or the bumbling old guy who isn’t even aware that he’s running for president?

Prior to COVID-19, the Economy Was Booming 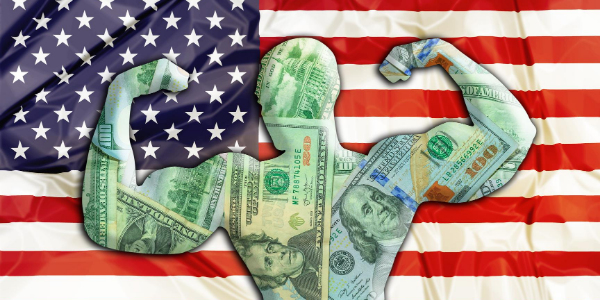 How is this a reason, you might wonder? It shows that Trump’s economic and national leadership was actually quite good before a disaster no one could’ve anticipated, and only China could have halted.

But when COVID-19 inevitably stops wreaking havoc across the country, you can rest assured that things will quickly return to normal. Economic boosts are sure to follow...

The fact that the economy is in shambles has little to do with President Trump’s abilities or policies – it’s all because of the virus. 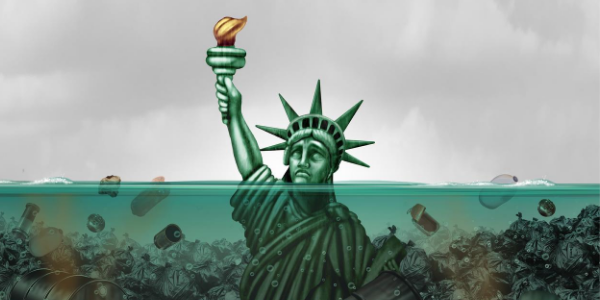 There’s also the fact that historical trends are clear in that Americans don’t usually change their presidents when there’s a crisis. If anything qualifies, it’s COVID-19.

Take George W. Bush for a more recent example. Even though plenty of people were displeased with his leadership, he still secured reelection because we were at war during that time.

A more infamous example is FDR. That president managed to get elected for four terms, even though he tragically died during his last. Still, the crises that punctuated his presidential career, including the Great Depression and World War II, secured his repeated reelections.

Trump will benefit from the same general idea: You don’t change horses in the middle of the race! 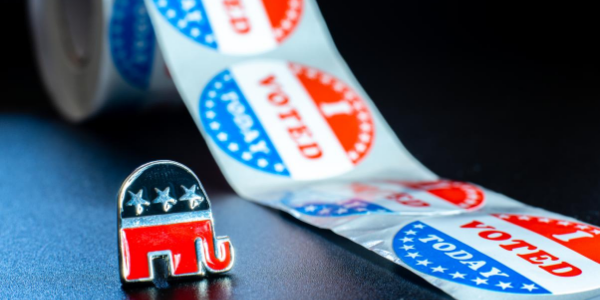 Even beyond all of these aspects, it’s well-known that Republican voters show up to the voting booths much more consistently than Democrats. This may be because younger voters tend to pronounce democratic values, but younger voters also show up to vote much less frequently than older voters.

All this goes to show that, come election day, Trump can feel certain that more voters will actually show up to the booths for him than for Joe Biden.

All in all, it’s impossible to truly know who will win the election in November. After all, tons of political pundits and talking heads claimed Hillary Clinton would win by a landslide, and that didn’t happen. Still, there are plenty of signs that Pres. Trump will be the victor once again – you only have to know what to look for! 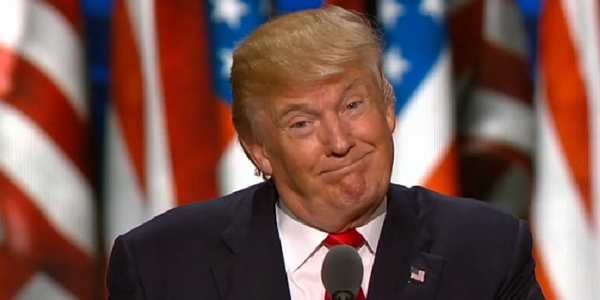