Starting in October, official debates between President Donald Trump and Joe Biden will begin. People are already wondering what points either side might use against the other.

Truth be told... Trump has an easy path to victory if he uses the following three key debate points– In fact, he’ll destroy Biden without making it look hard.

Biden is Losing His Mental Acuity 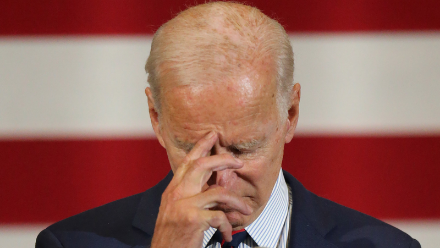 Everyone already knows that Joe Biden is far from the sharpest tool in the shed.

Where once he might have had a keen political mind, regular appearances on news channels and speaking to regular folks have revealed that Biden’s mental capabilities are slipping.

This isn’t anything to be ashamed of – it’s a natural part of old age.

Still, Trump can capitalize on this by engaging in direct debate with Biden.

Chances are, Trump will be able to prove that Biden simply doesn’t have what it takes to stay focused on the day-to-day required Presidential duties.

It’ll be clear as day to the American people when it comes time to decide who they want in the White House:

Someone who can properly hold a conversation, or someone who forgets where he is and what he’s doing?

Trump isn't Afraid to Meet with Voters... Even During COVID-19. 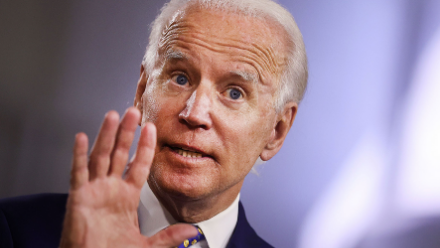 A big advantage Trump has over Biden is that he regularly holds rallies and meets with voters... Even in the wake of the Coronavirus.

This debate point should be pushed for everything it’s worth, as it shows that Trump isn’t about to let a virus prevent him from speaking to his constituents.

Furthermore, it allows Trump to really speak to the American people.

With Biden hiding behind a mask and always avoiding meeting with folks in person, he looks weak.

If there’s anything we don’t want in a president, it’s weakness.

Trump exemplifies this point entirely – many people don’t like him, but no one doubts that he’s the one in charge of the administration and calling the shots.

Trump Stands for Law and Order 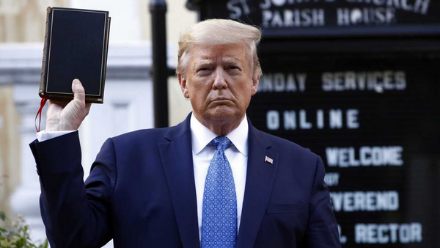 Perhaps most importantly, Trump can easily hit Biden with the truth that he stands for law and order, instead of BLM.

In today’s racially-charged environment, Biden is more likely to kowtow to the rioters and protestors who are destroying property and making regular citizens feel threatened.

In contrast, Trump can clearly point to his pro-police stance and the willingness he's shown time and time again to crush dissent.

People are looking for strong leadership, especially with the one-two punch of Coronavirus and the BLM protests.

The public is more likely to vote for someone they see as a strong leader, instead of someone who seems more like a figurehead. 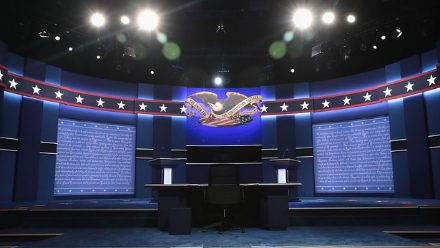 All in all, the debates could go either way – it’s still a little far out to be making ironclad predictions.

But, there’s no denying that Trump has all the ammunition he could want to destroy his competitor during the first and any following debates.

Biden, in contrast, doesn’t have much ammunition that isn’t built on hearsay or false news.

We’re certainly counting down the days till the debate to see what happens! 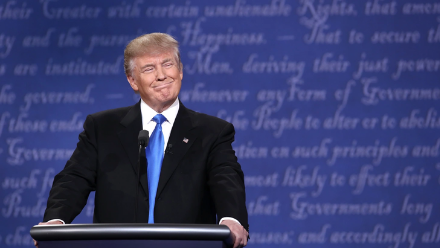